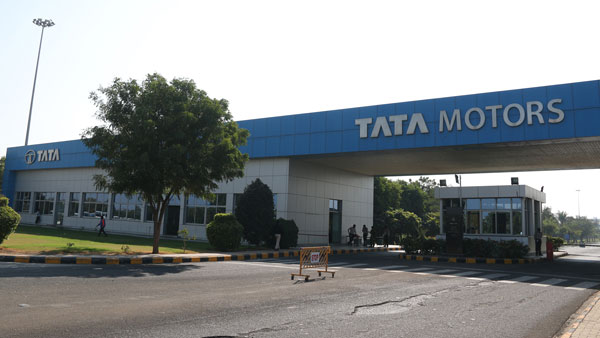 The High Power Committee constituted by the state government is going to approve this proposal soon. However, whether the benefits that were given to Tata Motors during the setting up of the Nano plant will be given this time or not, it remains to be seen. Ford India has so far invested Rs 4,500 crore in setting up this plant, which has a capacity to manufacture 2.4 lakh units per annum and 2.7 lakh engines per year.

It is believed that to do this, the carmaker will have to increase its production capacity and that is why the company is planning to buy Ford India’s plants. Currently, the company is expanding its SUV portfolio for the Indian market and has launched a new micro-SUV Tata Punch and it is also getting a great response.

In this plant, the company produced its last car in October. Taking the decision to stop production, Ford India had said that production will be stopped at the Sanand plant by the fourth quarter of 2021 and the Chennai plant by the second quarter of 2022. The company manufactures the EcoSport models in Chennai, while the Figo, Aspire and Freestyle models are made in Sanand.

Ford India will continue to operate the Sanand Engine Export Plant with 500 employees. In addition, 100 employees will continue to serve for customer care and parts distribution, to continue to support the business in India. According to Ford India, about 4,000 employees are expected to be affected by its decision. The company is considering a compensation package to protect its employees from losses.

Ford had told that the company has been making losses in India for the last 10 years, due to which the company has lost more than 2 billion dollars. The company’s sales in India have been declining continuously and due to the slowdown in the car market in the last few years, there is no prospect of business growth. Due to all these reasons, the decision has been taken to stop production.