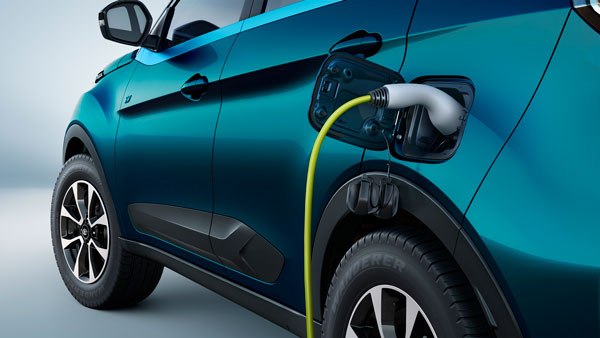 Tata Motors has sold 9300 EVs between April and June. Due to this performance of Tata Motors, Electric Vehicle has come first in sales and has come in top 3 in total sales. Tata Motors’ EV sales have seen a huge growth in the last few years. The company sold 19,106 units of electric cars in the last financial year with a growth of 353%.

In the first quarter itself, the company had sold 9300 units and in this financial year it can double the sales as compared to last year. Company officials say that at present supply is more difficult than demand. Recently, the company has brought Nexon EV Max, due to which sales have also improved.

Tata Motors currently sells the Nexon EV and Tigor electric sedan in the Indian market. The company sells petrol, EV and EV Max models of Nexon, due to which it has become the best selling SUV of the company and the country. Tata Motors is going to bring many new electrics in the coming months, the first of which could be the Altroz ​​EV.

Tata Motors aims to sell 50,000 units of Electric Vehicles (EVs) in this financial year. At the same time, the company wants to double it to 1,00,000 units in the next financial year. Even the carmaker is working on all fronts to counter the chip shortage. With this, a total of 5,00,000 cars are expected to be sold.

Commenting on the company’s plans for this financial year, Tata Motors Chairman N Chandrasekaran said, “We are determined to grow our EV sales as a percentage of overall sales at a very significant rate. We are on an aggressive growth trajectory. And safety is a very important element for us, so we definitely want to ensure that there are no accidents and EVs provide excellent safety features.”