Tata Motors sold 47 thousand cars in a month, along with Nexon, this car also sold fast 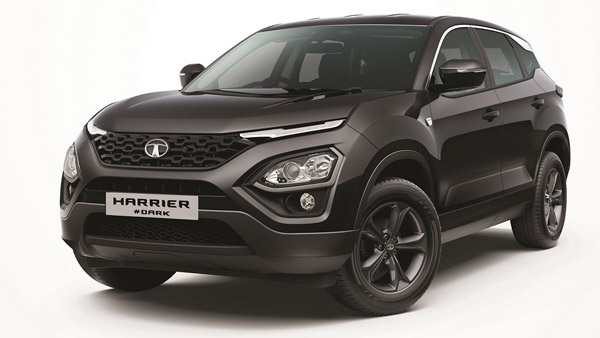 Tata Motors Passenger Vehicles Managing Director Shailesh Chandra said the company achieved monthly sales of 47,654 last month on the back of record sales of Nexon and Punch. He added that with the recent launch of Tiago EV, the company has opened new avenues and is ready for mass adoption of customer electric vehicles across the country. He said the company expects improvement in supply during the festive season to further strengthen retail sales.

Let us tell you, September 2022 was very special for Tata Motors. Last month, along with launching new models of its pick-up vehicles, the company also launched the Tiago hatchback in an electric avatar.

The company launched Yodha 2.0, Intra V20 CNG and Intra V50 models in Tata’s new range of pick-up vehicles in the Indian market. New vehicles are more efficient than ever and save fuel. Talking about the Tata Tiago EV, the company has launched it at a starting price of Rs 8.49 lakh (ex-showroom). The price of its top model goes up to Rs 11.79 lakh (ex-showroom).

It has become the most economical electric car in the country to be available at this price. Talking about Tiago EV, it has been introduced in 7 variants with two battery pack options. The current prices of Tiago EV will be applicable till booking of 10,000 units only. Customers will be able to book the Tiago EV from October 10, while deliveries will start from January next year.

Tata Tiago EV is built on the latest Ziptron platform. The company is using Permanent Magnet Synchronous Electric Motor in it. The Tiago EV can accelerate from 0-60 km/h in just 5.7 seconds. As of now, there is no other affordable electric available in comparison to the Tiago EV. Let us tell you, MG Motor has also announced that it will soon launch an affordable electric car in India.