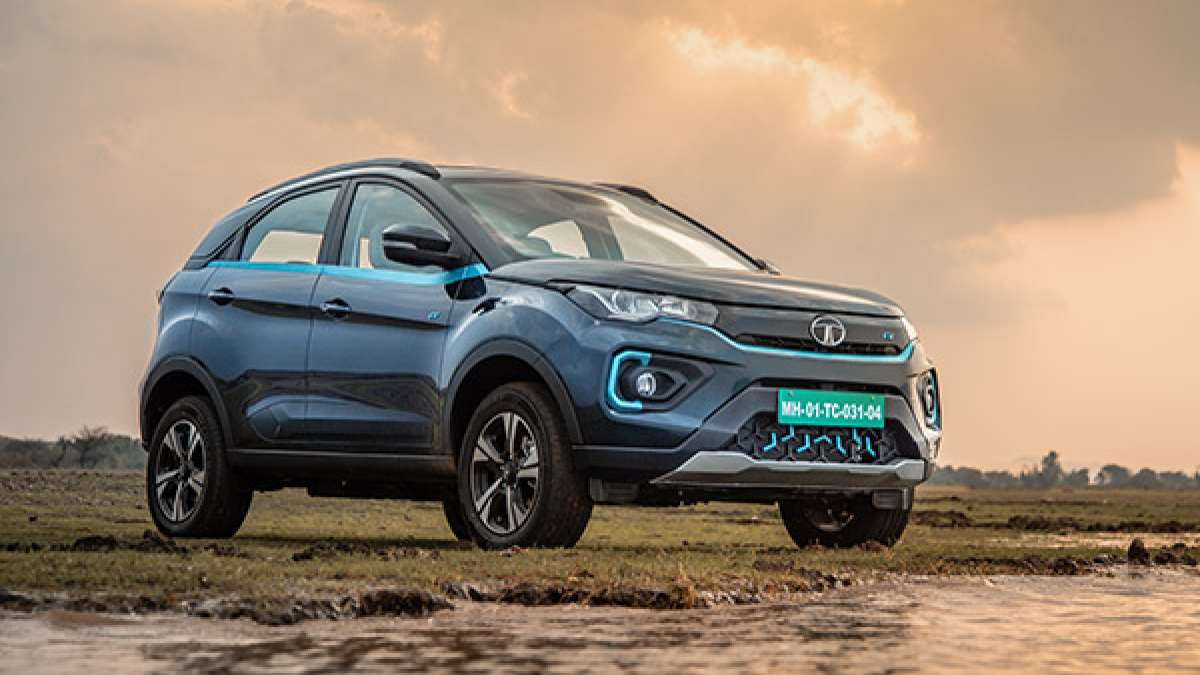 Increased export of the company

Tata Motors will fully acquire the Sanand plant of Ford India by 10 January 2023. TPEML, the electric passenger vehicle arm of Tata Motors, has entered into a deal to acquire Ford Motor’s manufacturing plant in Sanand, Gujarat, for Rs 725.7 crore.

As per the agreement between Tata Motors and Ford, Tata Motors will acquire the entire vehicle manufacturing plant along with all houses, machinery and equipment located within the plant premises. Apart from this, the company will also appoint all the employees working in Ford’s plant.