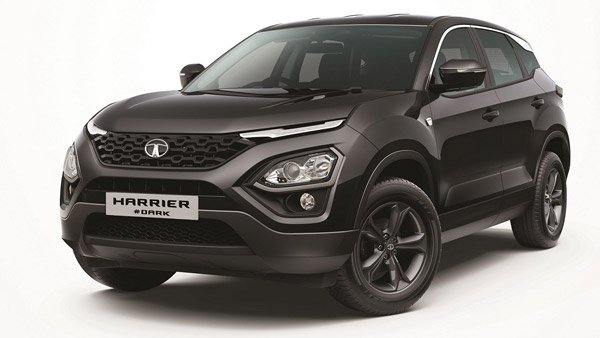 Tata Nexon has been at the first place in the company’s sales for a long time. In the month of February also, it stood first with sales of 12,259 units, which is 55 percent higher than last February’s 7929 units. On the other hand, 13,816 units were sold in the month of January, compared to the sales of Nexon, a decrease of 11 percent has been registered.

After this, the company’s premium hatchback Altroz ​​has been in third place, which has sold 5011 units in the month of February. The sales of Altroz ​​have registered a decline of 27 percent over the last year, with 6832 units sold last year. Its 4525 units were sold in the month of January and an increase of 11 percent has been registered against this.

Tata Tiago ranks fourth in the company’s sales in February. Last month 4489 units of this car were sold, compared to 6787 units sold last year. In the month of January, 5,195 units of Tiago were sold, against which there has been a decrease of 14 percent in sales. This car of the company is getting good response, due to which the sales are getting better now.

Tata Motors launched its new micro-SUV Tata Punch only last year, since then the performance of this car has been very good and its sales are increasing every month. Now the latest information about its booking is coming out. The Tata Punch is slated to be launched in October 2021 with no direct rival and pricing similar to the hatchback.

The last month has been great for Tata Motors, with the company selling well. The company’s sales of the Nexon are continuously improving, the company’s CNG models have also received a great response.