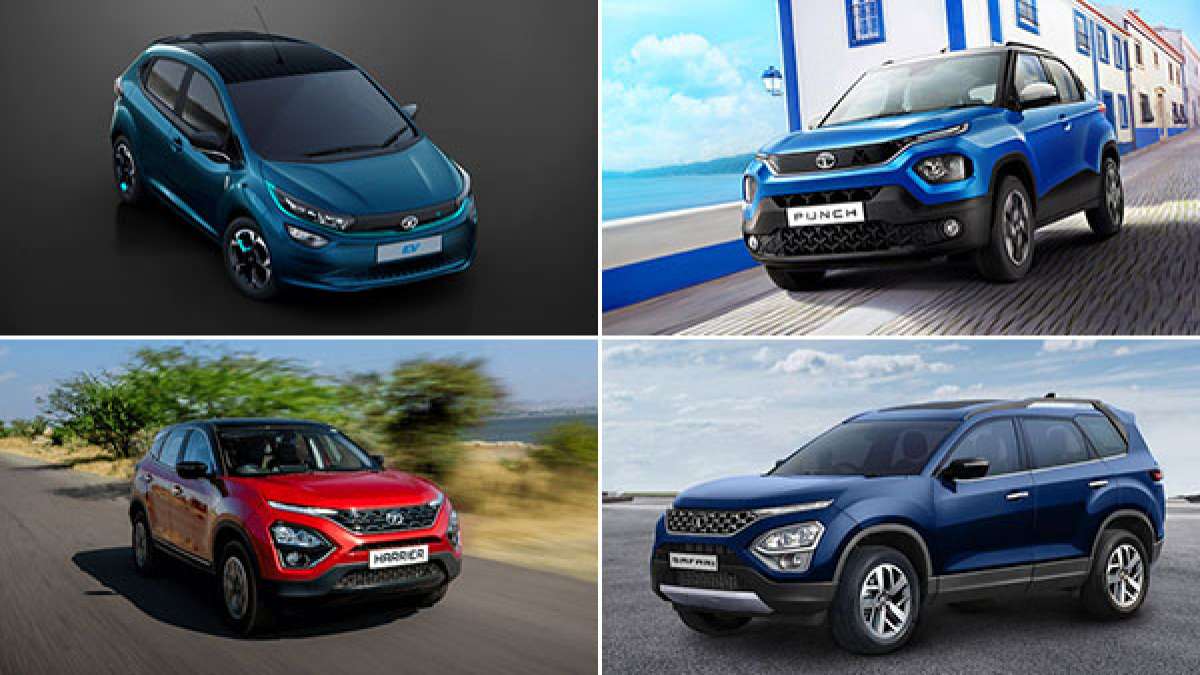 Tata Motors is the largest automobile company in India by revenue. This car company has already crossed the sales figure of 5 lakh units before the end of the year.

The company is also expected to cross the sales mark of around 5.25 lakh units of passenger vehicles within a few days from the end of the year, which would be a growth of 59 per cent as compared to 3.31 lakh units sold in 2021.

This record marks the highest ever sales in a single year since the inception of the brand in 1998. The company is getting steady growth with the help of Tata Motors’ SUV portfolio. Tata’s portfolio of models in 2022 is even ahead of Hyundai, the largest SUV maker in the country.

It also narrows the gap with the South Korean carmaker on the second spot in the passenger vehicle market. Explain that Hyundai’s sales are more than 30,000 to 40,000 units on an annual basis. Tata Motors has sold over 3.25 lakh SUVs in the 11 months of this calendar year, while Hyundai has sold less than 3 lakh units.

SUVs account for more than two-thirds of Tata’s total sales. At the same time, hatchback and sedan cars with electric and CNG engines also help in increasing the sales of the company. Talking about Tata Nexon and Punch, they are among those models which give competition to Maruti models in terms of sales.

Nexon and Punch have been among the top-10 selling cars in India throughout the year. The Tata company is on track to break into the top-20 light vehicle manufacturers in the world with a production of one million units.

An entry-level SUV based on the new-gen Verna and Grand i10 platforms will help Hyundai boost its sales in 2023. Tata Motors, on the other hand, will rely on facelifts of its existing models and the introduction of EVs.