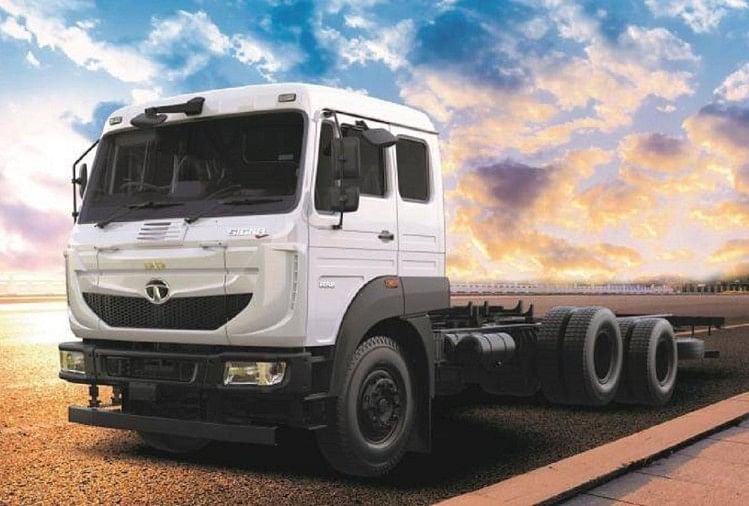 According to the company, the price hike will vary depending on different models and variants. The price hike will be applicable across the entire range of commercial vehicles. Tata Motors said in a statement that the company itself is bearing most of the increased cost. But due to the rapid increase in the total cost, the company has had to increase the prices of the vehicles minimally.

Prices increased for the first time this year

The company has already announced that it is looking at increasing the prices of its passenger vehicles from next month to prepare its vehicles for the stricter emission norms that are going to come into effect in April, 2023.

Hyundai sales in Russia in 2022 sank by 66%. The most popular model of the Korean brand is Hyundai Solaris, but Creta is...