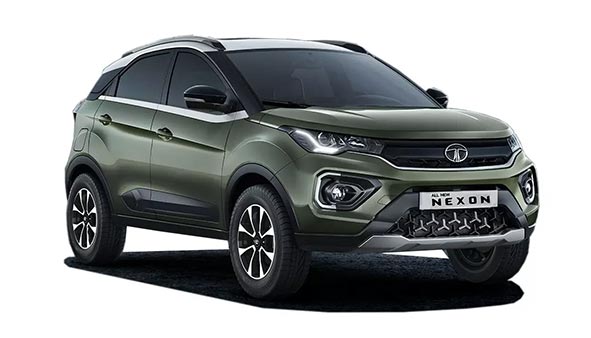 TATA Safari, Harrier, Nexon: Prices have been hiked due to increase in cost of manufacturing of vehicles. This is the second time in the last three months that Tata Motors has increased the prices of its cars.

TATA Motors Price Hike: Tata Motors has increased the prices of all its models by about 0.55%. This time there is no price protection on offer for the already booked customers. The new prices are valid for all from today. Let’s take a look at the price hike of Tata in the big SUVs – Nexon, Harrier and Safari. The company says that the prices have been increased due to the increase in the cost of making the vehicles. This is the second time in the last three months that Tata Motors has increased the prices of its cars.

Tata Nexon Prices
Starting with July 2022 Tata Nexon has increased the price of all other variants by around Rs 5,000-5,000, except for a few variants. Even the Dark Edition variant, Kaziranga Edition variant and dual-tone variant get the same Rs. Surprisingly, only the diesel variant of the Nexon XM(S) has seen a steep price hike. It has been increased by Rs 15,000. The price of Nexon XM (S) and XMA (S) has also been increased by Rs 15000. Post the price correction, Tata Nexon prices have increased from Rs 7,59,900 (ex-showroom) to Rs 7,54,900 for the base XE Petrol MT variant. The top-spec XZA Plus Kaziranga variant diesel MT will now cost Rs 13,94,900 (ex-showroom) instead of Rs 13,89,900.