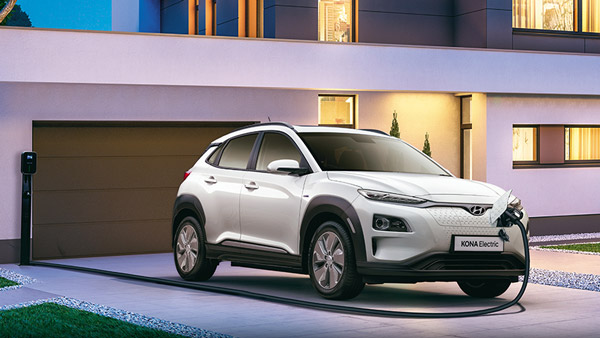 According to the data, a total of 3,624 units of electric cars were sold in March 2022. Indigenous car maker Tata Motors accounted for 83.81 percent of the total electric passenger vehicle sales in India in April 2022. Tata Motors has sold a total of 1,802 units in April 2021.

MG Motor India has secured the second position in the list achieving year-on-year and MoM sales growth. The company has achieved a year-on-year growth of 65.54 percent in the sales of Electric Passenger Vehicles. MG Motor sold 148 units in April 2021, while 245 units were sold in April this year.

At the same time, there has been a big increase of 157.89 percent in the sales of April 2022 as compared to 95 units sold in March 2022. MG Motor India’s MG ZS EV is on sale in India and the company is planning to launch a new electric car in the Rs 10 lakh range this year.

Talking about Hyundai Motor India, in April 2021, the company sold a total of 10 units of electric cars, while in April this year, the company’s sales have increased by 130 percent and 23 units of Hyundai Kona have been sold. There was an improvement of 27.78 percent in MoM sales from 18 units sold in March 2022.

Mahindra’s sales in the electric four wheeler space grew by 225 percent to reach 13 units, while in April 2021, the company had sold only 4 units. On the other hand, in terms of month-on-month sales, there has been a decline of 27.78 percent in April as against 18 units sold in March 2022.