Tata Motors hikes prices of passenger vehicles, know how much has increased 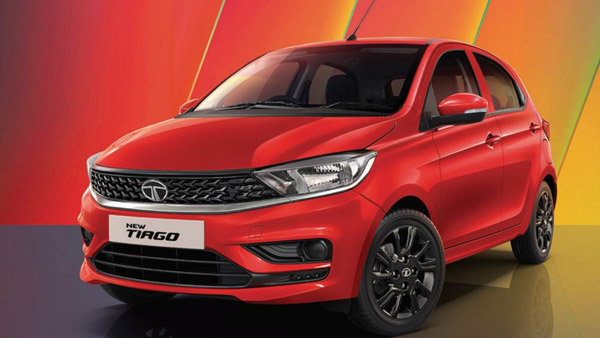 This is not the first time that Tata Motors has increased the prices of its vehicles. The company had announced an average price hike of 0.9 per cent, depending on the variant and model, in January 2022. The Indian automaker cited similar reasons for the increase in prices.

The news comes 3 weeks after the end of the last financial year, where Tata Motors also registered the highest ever annual sales growth of 49 per cent in FY 2020-21. It should be noted that Tata Motors is not the only automaker to hike the prices of its vehicles. Earlier this year, automakers such as Mahindra, Maruti Suzuki, Toyota, BMW and Mercedes also announced price hikes across their model lineups for similar reasons.

Earlier, Mahindra & Mahindra Ltd. had increased the prices of all models of its cars by 2.5 per cent. The hike resulted in a hike in the ex-showroom price from Rs 10,000 to Rs 63,000 depending on the model and variant. The increase came into effect on April 14, 2022.

Tata Motors already has a manufacturing facility in Sanand, which was built to manufacture the Tata Nano. The Ford India plant is right opposite the Tata Motors plant in Sanand. Apart from its electric cars, the plant currently manufactures other popular models like Tiago and Tigor. Tata Motors produces 10,000 electric vehicles per year at its existing factory in Sanand. The total production capacity of this facility is 1.5 lakh units per annum.