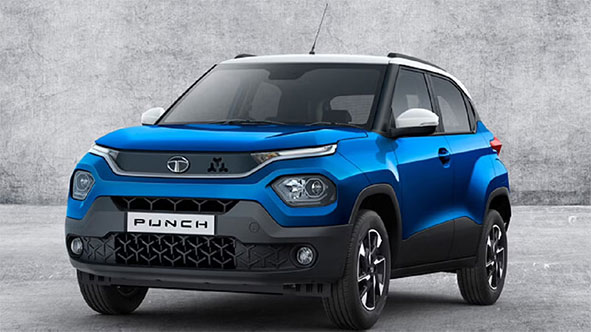 Bye Motors (Tata Motors) has played a big game in the automobile market. A new company has been launched to separate electric vehicles from petrol and diesel vehicles. The company has decided to invest Rs 700 crore for this. No more Tata’s The new company is going to make electric cars.

Tata’s electric vehicles have received a huge response. The Tata Nexon is also available in electric with five star safety. Also offers a good range. Tata has launched another car in Tigor Electric. Now some more models are coming in electric. As a result, Tata has decided that electric vehicles should be owned by a different company. It will be a Tata-owned subsidiary.

Tata Motors stated in the BSE filing that “TPEML electric vehicles / electric mobility, production, design, development or production of all types of hybrid electric vehicles, vehicles powered by electricity, batteries, solar energy, or any other electrical equipment; engines, motors, parts, components, Equipment and related equipment, as well as assembly, fabrication, product sales, installation and after-sales activities, will be covered by the company.

Tata Motors said that TPEML has been allotted 70 crore equity shares with an authorized amount of Rs 10 per share. Which was a total of Rs 7 billion. All these shares and amount will be with TML.