Tata launches another awesome SUV, you will forget features like Creta-Seltos, sunroof and camera 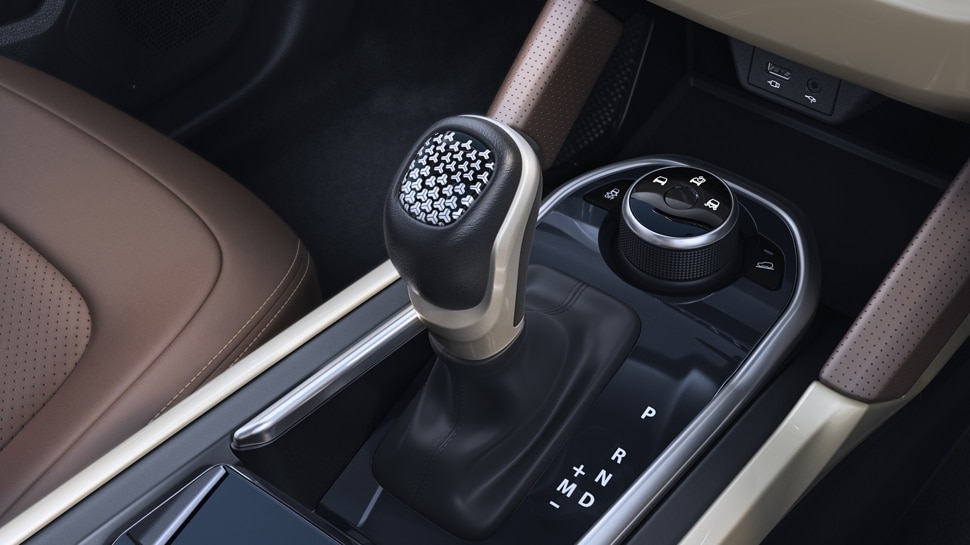 Tata Harrier new model: Recently the company introduced its SUV in a new avatar on the competition of Creta and Seltos. Tata has launched a new variant of its Harrier SUV, the Tata Harrier XMS. This is the cheapest sunroof variant of the S vehicle.

Tata Harrier XMS: Tata Motors is constantly updating its lineup to attract more and more customers. Recently, the company introduced its SUV in a new avatar on the collision of Creta and Seltos. Tata has launched a new variant of its Harrier SUV, the Tata Harrier XMS. This variant is placed between the existing XM and XT variants. It is Rs 1.10 lakh more expensive than the XM variant, but offers more features as well. It has been brought in both manual and automatic variants. The company has priced the Tata Harrier XMS manual variant at Rs 17.20 lakh and the automatic variant at Rs 18.50 lakh (ex-showroom).

Talking about the features, the biggest feature in Tata Harrier XMS is the added panoramic sunroof. This is the most affordable variant of the company’s SUV, which comes with a panoramic sunroof. Apart from this, you have been given a 7.0-inch touchscreen display, which now supports Android Auto and Apple CarPlay. In its audio system, now 8 speakers have been given instead of 6.

On the exterior, you also get auto headlamps, electrically adjustable ORVMs and a reverse camera with rain-sensing wipers. Rest of the features have been kept same as the XM variant. Tata did not make any changes to the engine. It gets only 168 bhp 2.0-litre turbo-diesel engine. The engine is mated to a 6-speed manual or a 6-speed torque converter automatic. Safety features on the SUV include dual-airbags, ABS with EBD, hill-hold control, stability control (ESP), traction control and roll-over mitigation.