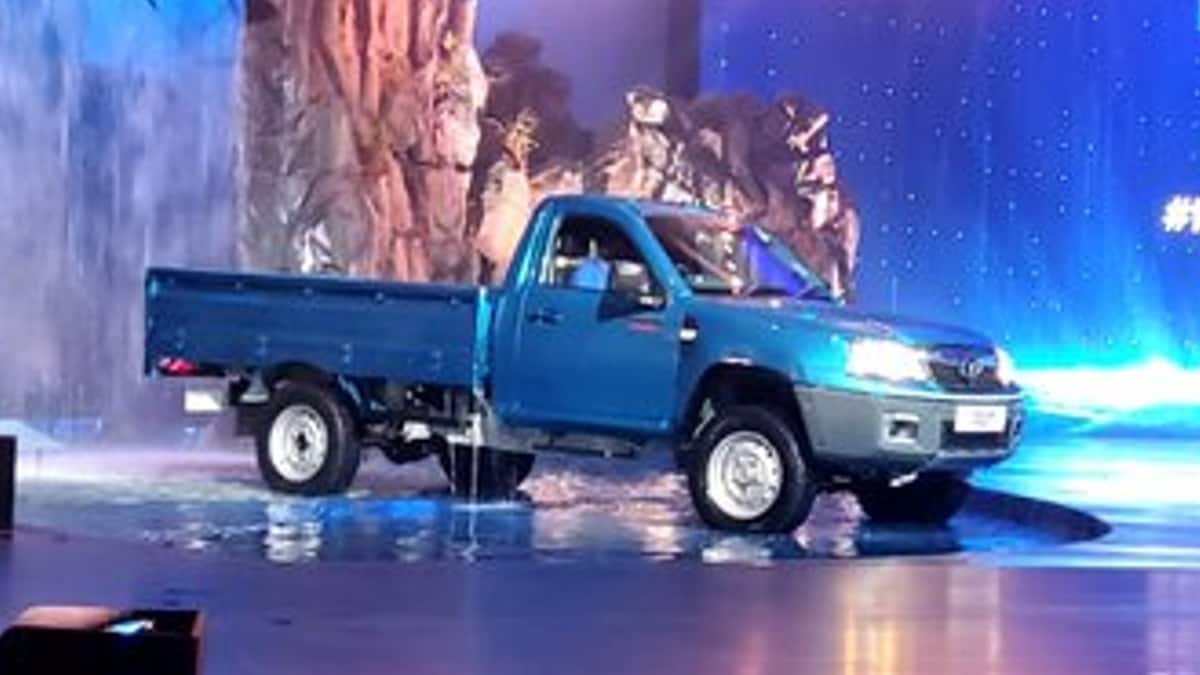 Tata Motors has updated its existing pickup truck lineup with the launch of Yodha 2.0 and Intra V50. The new Yodha 2.0 comes with a new design, which was showcased by the company at the 2020 Auto Expo. This truck was to be launched earlier, but due to the Kovid-19 epidemic, the launch was postponed. On the other hand, the Tata Intra V50 feels like a more premium pickup than the current V30. It also gets a digital driver display along with AC.

Tata Yodha 2.0 HVAC is priced at Rs 9.99 lakh (ex-showroom). At the same time, the price of Yodha EX Crew Cab trim with AC has been kept at Rs 10.74 lakh. Talking about Intra V50, its ex-showroom price is Rs 8.67 lakh. Tata It says that 750 units of these pickups have already been delivered to dealerships across the country.

Talking about the features, the new generation Yodha pickup truck comes with a new design and better space and features than before. As we mentioned, this design Tata Shown at the 2020 AutoExpo. It gets a new chrome grille touchup. Its look also looks quite muscular. This time LED DRLs have also been fitted on the fog lamps. It gets a 2.2L engine, which generates maximum power of 100 bhp and peak torque of 250 Nm.

Being a pickup Tata Vehicle There are many loading options available. The truck can lift a maximum load of 2 tons. It also gets single-cabin and action-cabin options, as well as a front suspension option and a 4X4 option.

At the same time, talking about Tata Intra V50, it also gets a new chrome grille setup. It also gets AC and digital driver display. It has a payload capacity of 1.5 tonnes. At the same time, it gets the same 1.5L diesel engine as the V30, which generates 220 Nm of peak torque. There is also a CNG bi-fuel option available in it. The company claims that with the V20 CNG, it can deliver a range of 700 km. The company claims that this option is capable of lifting a load of 1 ton.