Tata instead of Lada? Indian automakers plan to enter the Russian market 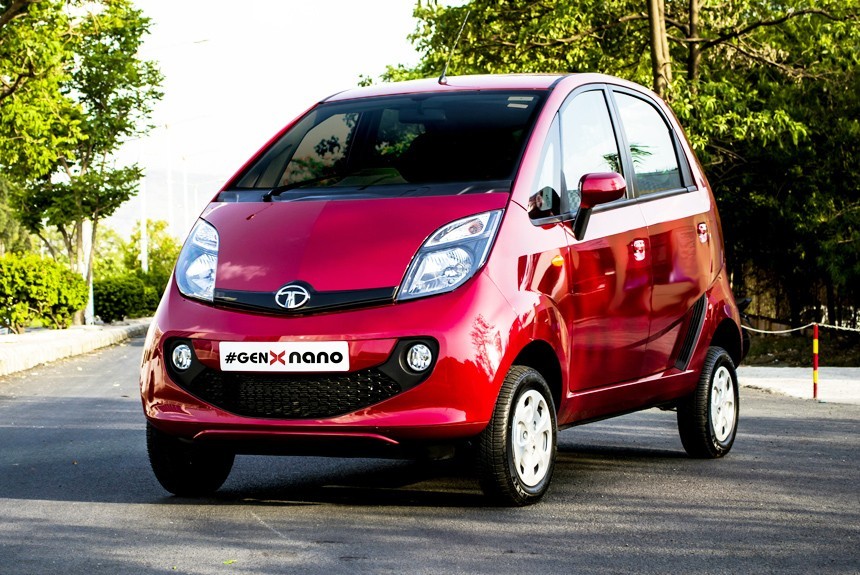 Indian automakers plan to expand their presence in the Russian market, which is currently limited to tractors and other agricultural equipment. This was stated by President of the Indian Chamber of International Business Manprit Singh Nagi on the sidelines of the Made in Russia export forum.

“They are now studying the market. For example, Mahindra [Mahindra Group] – they are already on the market in the region with tractors and other agricultural equipment, so they are already trading with Russia and neighboring countries‘ said Manpreet Singh Nagi.

Speaking about passenger transport, he noted that “such opportunities [по поставке автомобилей на российский рынок]” is now available, and Indian automakers are really planning to offer their cars in Russia.

“But when this will happen is hard to say, because this is a matter of commerce.”, added Manprit Singh Nagi.

The most famous automakers in India are Mahindra Group and Tata Motors. The latter is known for its Tata Nano microcar, which for some time was considered the cheapest car in the world. On July 17, 2009, the Nano went on sale in India for $2,500 for the base version.