Tata increased the price by adding these new features to the Harrier and Safari, the models became expensive by so many rupees 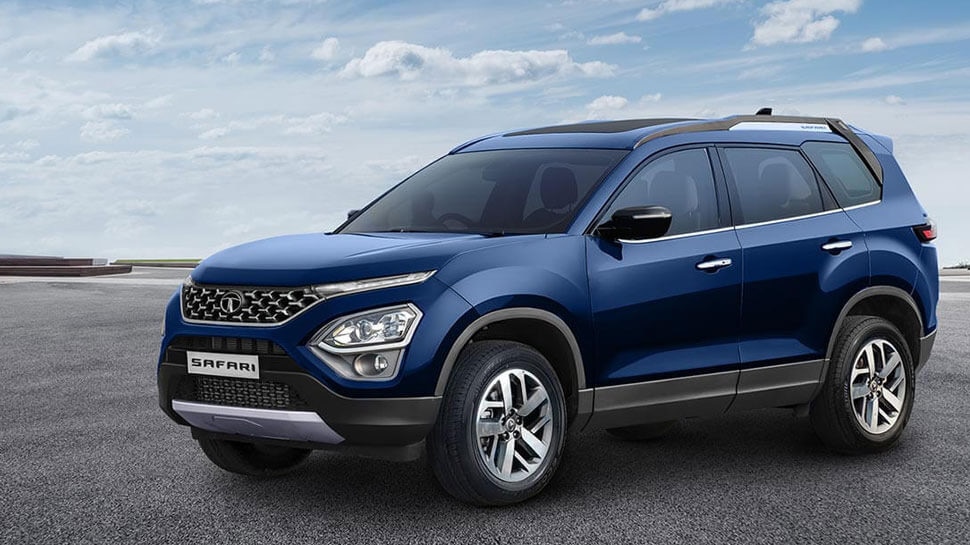 USB Type C port is available at the front in all variants of Harrier. Now in the Harrier XZ and above variants, USB Type C port will also be made available in the rear. The ESP has been upgraded in the XZS variant of the Harrier and above. It gets additional features like driver dose-off alert, after-impact braking and panic brake alert.

Many new features have also been given in its XZ + variant. This includes disc brakes, parking brake and wireless charger on all four wheels. The iRA Connected Car tech has also been updated with features like usage analytics, smartwatch app connectivity, drive analytics, auto and manual DTC checks and monthly health reports.

Like the Harrier, updates have also been given in the variants of Safari. It also gets all-wheel disc brakes, which are already available on the Safari. Talking about the Gold Edition, the updates are limited to the iRA. Features like Comfort Head Restraint will be available only on the XZ+ variant of Safari.