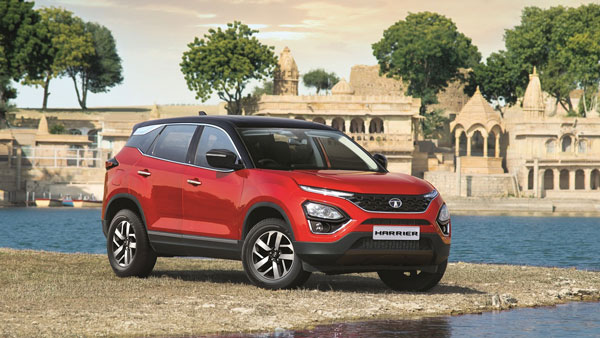 The Tata Kaziranga Edition has been brought to the Grassland Beige color scheme. The black colored alloy wheels, badge and dechromed elements look good with this colour. Talking about the interiors, the Kaziranga Edition SUV gets a black dashboard with contrasting beige touches on the seats and door pads.

The front seat headrest has a raised silhouette of a one-horned rhinoceros. The Kaziranga Edition uses the 2.0-litre Kryotek diesel engine from the company’s existing Harrier, which churns out 170 Bhp of power and 350 Nm of peak torque.

The company has used a 6-speed manual gearbox and a 6-speed torque converter automatic gearbox with this engine. Talking about other news of Tata Motors, the company has launched the DCA trim of its premium hatchback Tata Altroz ​​in the market today.