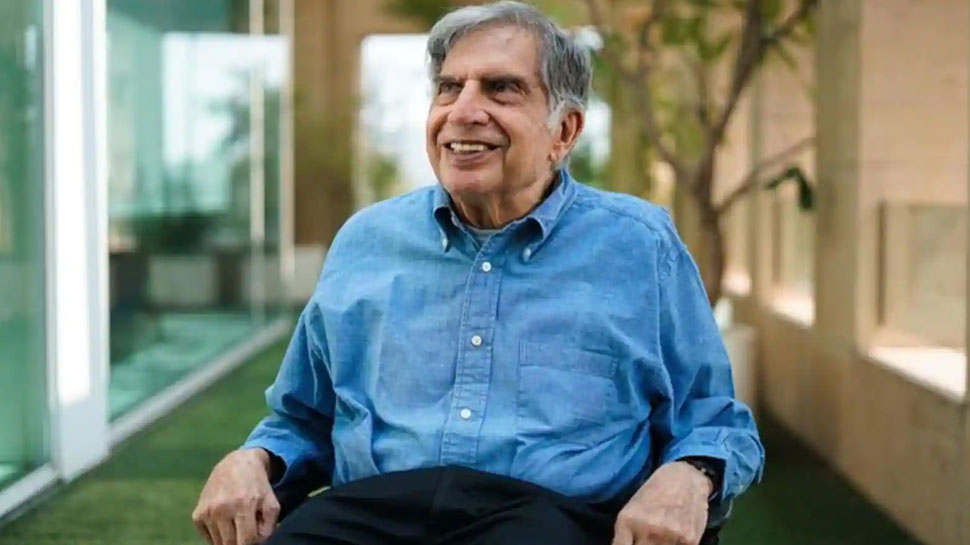 Tata Group NINL Deal: After Air India, Tata Group completed the process of privatization of another government company. Tata Steel Long Products (TSLP), a Tata Group company, had done the bidding related to NINL in its favor for 12,100 crores.

Tata Group NINL Deal: You must be aware about the privatization of Air India in the last days. After this, now another government company Nilachal Ispat Nigam Limited (NINL) has become of Tata Group. The process related to the privatization of Nilachal Ispat Nigam Limited (NINL) was completed on Monday. Now the control of NINL has gone to the hands of Tata Group’s company TSLP. Information about this was given by the Ministry of Finance.

Second privatization during the tenure of the

current government This is the second privatization done during the tenure of the current government. Earlier, Tata Group had won the bid for Air India. This time also Tata Steel Long Products (TSLP), a company of Tata Group, was declared the winner in the bids invited for NINL. Tata Steel Long Products (TSLP) of the Tata Group had bid for Rs 12,100 crore for the loss-making NINL. The reserve price of the company was Rs 5,616.97 crore. The bid was more than twice that.

Transfer of 93.71 per cent shares completed A
statement issued by the Ministry of Finance said that the strategic disinvestment deal of NINL has been completed today with the transfer of 93.71 per cent shares to strategic buyer TSLP. NINL is a joint venture of four public sector companies MMTC, NMDC, BHEL and MECON, besides two Odisha government units OMC and Epicol.

MMTC had the highest stake of 49.78
per cent in this steel company. While NMDC held 10.10 per cent, BHEL 0.68 per cent and MECON 0.68 per cent. Odisha government companies held 20.47 per cent and 12 per cent stake respectively. The share purchase agreement was signed on March 10 after the Tata Group company emerged victorious in the bid for NINL.

The ministry said that as per this agreement, the conditions relating to dues of operational creditors, employees and vendors have been fulfilled. However, since the government does not have any stake in this company, there will be no increase in the exchequer from this sale. Meanwhile, BHEL in a communication to BSE said that it has sold and transferred its 0.68 per cent stake in NINL to TSLP. NINL’s plant at Kalinganar in Odisha has an annual production capacity of 11 lakh tonnes. However, this plant has been closed since March 2020 due to continuous loss.