Tata group may merge all its airlines with Air India, Vistara brand will end 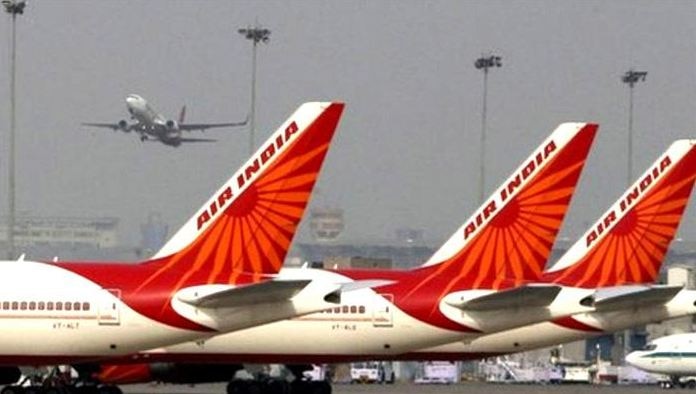 Air India: Tata Group is considering merging its four airlines brands in Air India Limited so that it can establish its big empire in the aviation sector. In this episode, Tata can also end the Vistara brand, for which it is talking to partner Singapore Airlines. After this decision of Tata  Air India will become the second largest airline in terms of number of aircraft and market share in the country.

In the coming days, Air India is going to increase the fleet number of its aircraft. Tata can issue an order of 300 aircraft, which will be the largest order in the history of commercial aviation. Along with this, Air India is also preparing to raise a fund of one billion dollars.