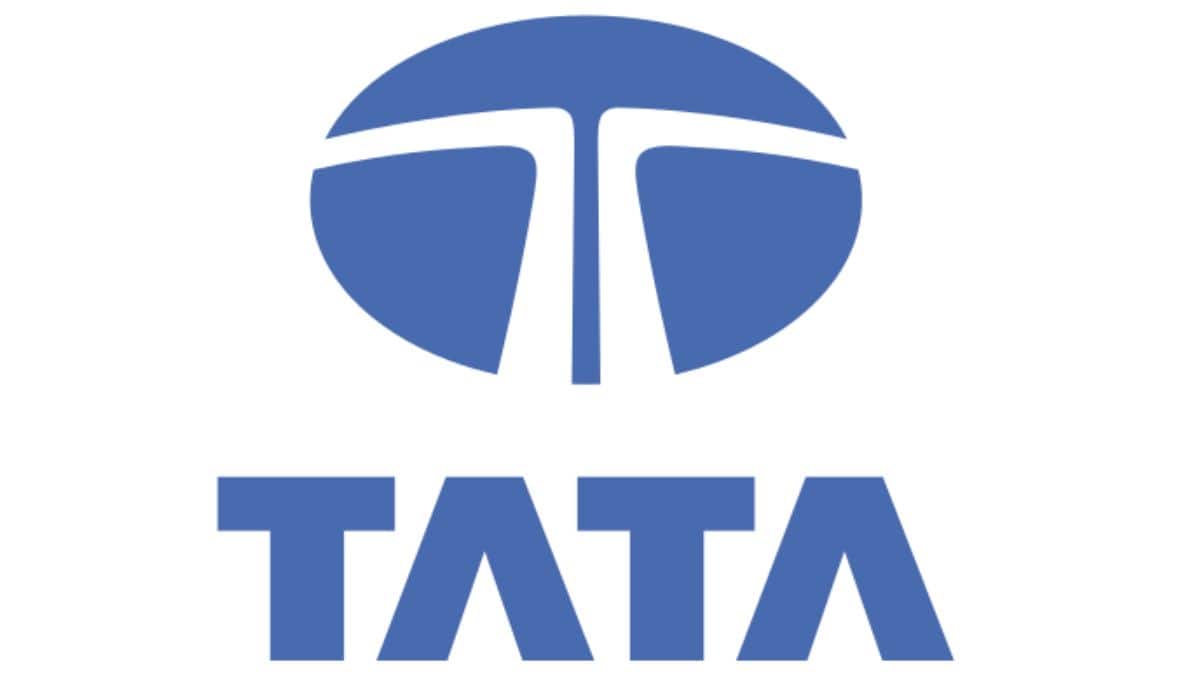 The Tata Group houses its consumer business under Tata Consumer Products Ltd (TCPL) which also sells packaged mineral water under the brand Himalayan and with brands as Tata Copper Plus Water and Tata Gluco+ in the hydration segment.

Tata Group is understood to have initiated talks with Bisleri International to acquire a stake in the packaged water company, according to sources.

It is in a very preliminary stage and would be premature to say a deal would fructify, a person in the know of the development said.

The Tata Group houses its consumer business under Tata Consumer Products Ltd (TCPL) which also sells packaged mineral water under the brand Himalayan and with brands as Tata Copper Plus Water and Tata Gluco+ in the hydration segment.

The talks are understood to have been initiated by the Tata group FMCG arm TCPL.

However, when contacted both the companies denied commenting over the development.

A Bisleri International spokesperson also said it “does not comment on market speculation”.

According to industry observers, if the deal is finalised, it would provide the Tata group FMCG arm a larger play into the fast-growing bottled water segment.

The Indian bottled water market was valued at over USD 2.43 billion (around Rs 19,315 crore) in FY2021, said a report from market research and advisory TechSci Research.

It is expected to grow at a CAGR of 13.25 per cent on account of increasing disposable income, rising health and hygiene awareness, and increasing product innovation, the report added.

“Bottled water is gaining popularity among consumers because it is thought to be more hygienic than loose normal water in the market, which is not good for health and is unsafe to drink,” the report said.

Several companies including Coca-Cola India through its brand Kinley, PepsiCo’s Aquafina, Bailley from Parle Agro and Indian Railway Catering and Tourism Corporation (IRCTC)’s Rail Neer compete in the segment but they all trail the market leader Bisleri.

TCPL, which has been formed after merging the consumer products business of Tata Chemicals with Tata Global Beverages, aspires to be a formidable player in the FMCG category, by expanding its play into the existing category and venturing into new areas.

In its latest annual report, TCPL said “with strong product innovation, investment in strengthening our brands and strategic acquisitions, we are well on track in our journey to become a leading FMCG company”.

It is also present in fizzy drinks with brands – Spyci, Limonata, Fonzo and PinaColada.

Chauhan has also created various super brands such as ThumsUp, Gold Spot, Maaza and Limca, which was acquired by the Coca-Cola Company in 1993 when the Atlanta-headquartered company had re-entered the Indian market.