Tata Electric Cars: Tata is working on these 6 electric cars, will give competition to Mahindra! 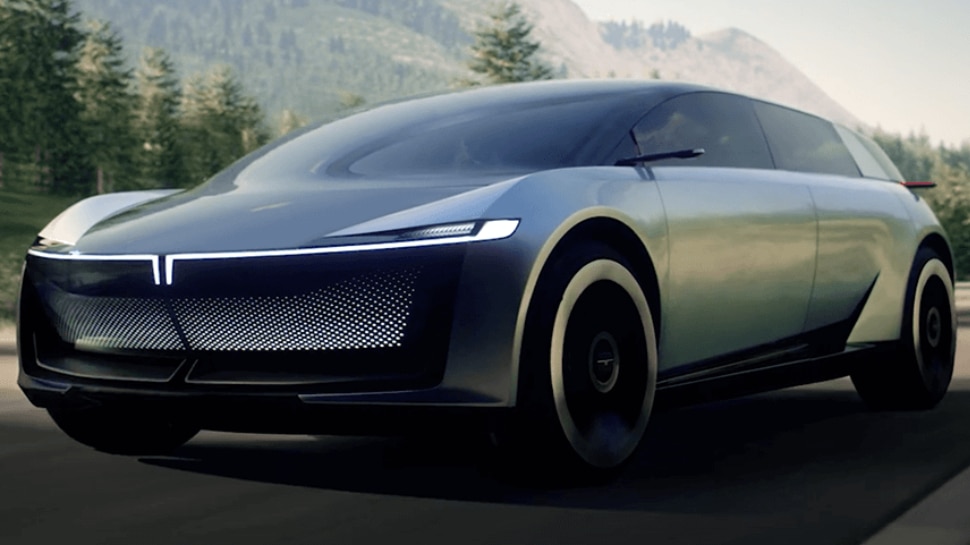 Electric Cars: Tata Motors has a lot of aggressive planning regarding electric cars. Let us tell you which electric car Tata is working on.

Tata New Electric Cars: Recently Mahindra revealed its plans for electric cars, stating that it will launch 5 electric SUVs in the coming few years under Bourne Electric. Under this, the first SUV will be launched in the year 2025. But, Mahindra is going to get a competition from Tata Motors. Tata Motors also has very aggressive planning regarding electric cars. Let us tell you which electric car Tata is working on.

Tata’s next product in the EV segment could be the Altroz ​​EV. Tata has already showcased the concept at several Auto Expos. It is expected to launch sometime next year. It will be an electric hatchback. Some blue highlights can be found in it.

The brand has also showcased the Tiago EV at several auto expo. When launched, the Tiago EV could be the most affordable electric car in Tata’s product portfolio. It is expected that it will share its specifications with the Tigor EV.

According to some reports, an EV version of the Tata Punch could also be brought. At present, its ICE version is being sold. Actually, it is based on the ALFA-Arc platform and the same platform is also in the Altroz, due to which its EV version is also expected.

Tata is working on the Curvv EV, a concept version that Tata has already shown. It is expected to be based on the Sigma platform. Tata will try to match all the design elements in its production spec model, which are shown in the concept version.

Apart from this, the Avinya EV and Sierra EV will also be brought. Although there is still a long time for their launch, but Tata is also working on both these electric cars. The Avinya EV is expected to be launched in 2025.