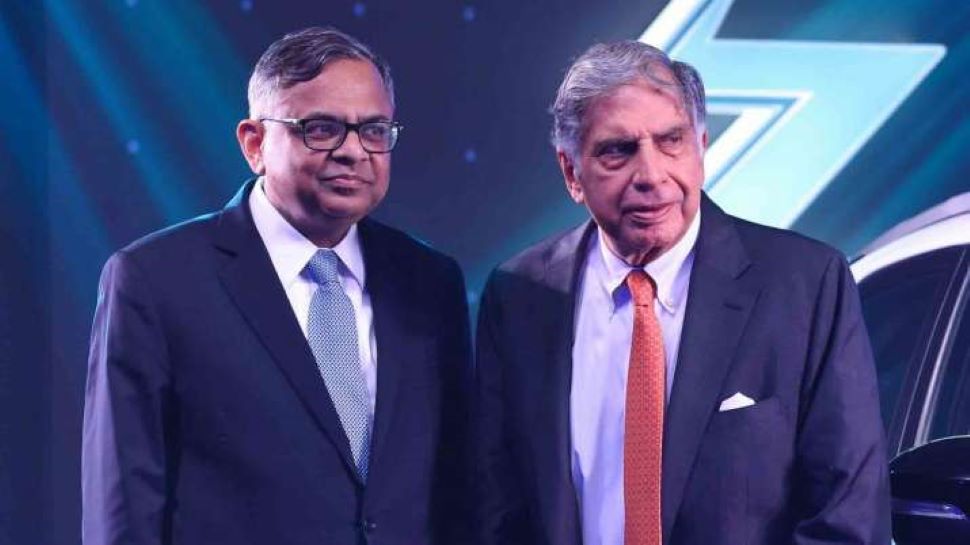 TATA Company IPO: The giant Tata group company Tata Technologies is launching IPO. It is being told that if everything goes well then the launch of ipo can be done by the end of the current financial year. Tata Technologies has 18 distribution centers across the world with 9,300 employees. It is a profitable company.

TATA Company IPO:  There is important news for those investing in Initial Public Offering (IPO). The giant Tata group company Tata Technologies is launching an IPO. It is being told that if everything goes well then the launch of ipo can be done by the end of the current financial year. Significantly, Tata Technologies is a subsidiary of the automaker company Tata Motors.

IPO will come for the first time in 18 years

The giant Tata Group will give an opportunity to retail investors to buy shares through IPO for the first time in 18 years. Today TCS is the second largest company in the country in terms of market capital. Earlier in 2004, the IPO of Tata Group’s IT company TCS was launched and its shares were listed.

The glorious history of Tata Technologies

Let us tell you that Tata Motors holds more than 74 percent stake in Tata Technologies. Tata Tech is focused on four key verticals – Automotive, Aerospace, Industrial Machinery and Industry. It is growing rapidly due to investments in Autonomous, Connected, Electrification and Shared Mobility and Digital. That is, it has a good hold in the market.

What is the total revenue?

Significantly, the headquarter of Tata Technologies is in Pune. Also it has 18 distribution centers all over the world, and 9300 employees. Tata Tech’s revenue stood at Rs 3529.6 crore in the financial year ended March 31, 2022, and is a highly profitable company.