Tata breaks customers’ hearts; Nexon, Safari, Punch… have increased the prices of all 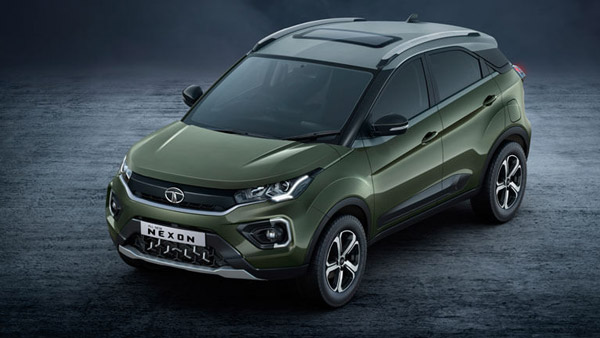 After the end of the festive season, now the car companies are gradually increasing the prices. After Jeep, now Tata Motors has also announced to increase the prices of its cars. Domestic carmaker Tata Motors has informed about a 0.9 percent increase in the ex-showroom price of some of its select models. According to the company, the new prices have been implemented from November 7, 2022.

Which cars got more expensive?

According to the information, Tata Motors has increased the prices of Safari, Harrier, Nexon, Altroz, Tigor, Tiago and Punch. The biggest increase has been in the price of Tata Harrier. Now customers will have to spend Rs 30,000 more to buy the Harrier SUV. Talking about Safari, it has now become costlier by Rs 20,000.

Talking about Tata’s best-selling Nexon SUV, now this SUV will cost Rs 18,000 heavy on the pockets of the customers. Tata has increased the prices of Altroz ​​premium hatchback and Tigor compact sedan by Rs 10,000. At the same time, the company’s cheapest car Tiago has now become expensive by Rs 8,000.

Tata’s sub-compact SUV has gone up to the punch. Now customers buying Tata’s punch SUV will have to spend Rs 7,000 more. On the other hand, talking about electric cars, the company has not made any change in their price. The prices of Tata Nexon EV, Tigor EV and Tiago EV remain the same.