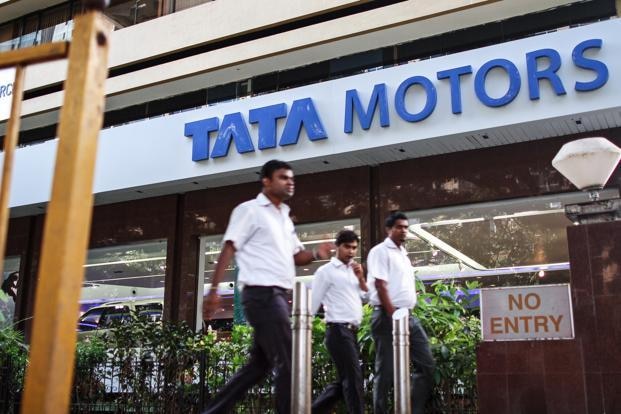 30 percent car sales
In comparison to 2021 last year, more than 30 percent of the cars have been bumper sales. This year 2022, for the 5th time in a row, the sales of cars have touched the 3 lakh mark. Tata’s 3 top models have been ahead in these cars with the highest sales.

beat other companies
Let us tell you that Tata Motors is a giant in the country’s automobile industry, which has made its mark in the market on the basis of its excellent models. Tata Motors’ Nexon, Punch and Tiago have left other companies behind in the bumper sales of cars in the month of August. Tata Nexon EV is proved to be the best car in its segment.

Tata Tiago at number three
The Tata Tiago hatchback is the third best selling model in August. It is available with petrol engine and CNG option. In the month of August, Tata Motors has sold 7,209 cars of Tiago, selling 27 percent more.

So much sale of Tata Punch
Tata Punch is one of the new models of Tata Motors, it has become one of the best selling car in the country in a very short span of time. Punch has sold 12,006 cars in August.

Creta turned back
Tata Nexon is the best selling car in the month of August. Available with petrol, diesel and two EV options, the Nexon has outperformed the Hyundai Creta in terms of sales. In August, 15,085 units of Nexon were sold, which is 51 percent more than the month of August last year. Last month, the company sold a total of 47,166 units, due to which Tata Motors achieved a positive growth of 68 percent. A total of 27,000 units have been sold for Nexon and Punch together.