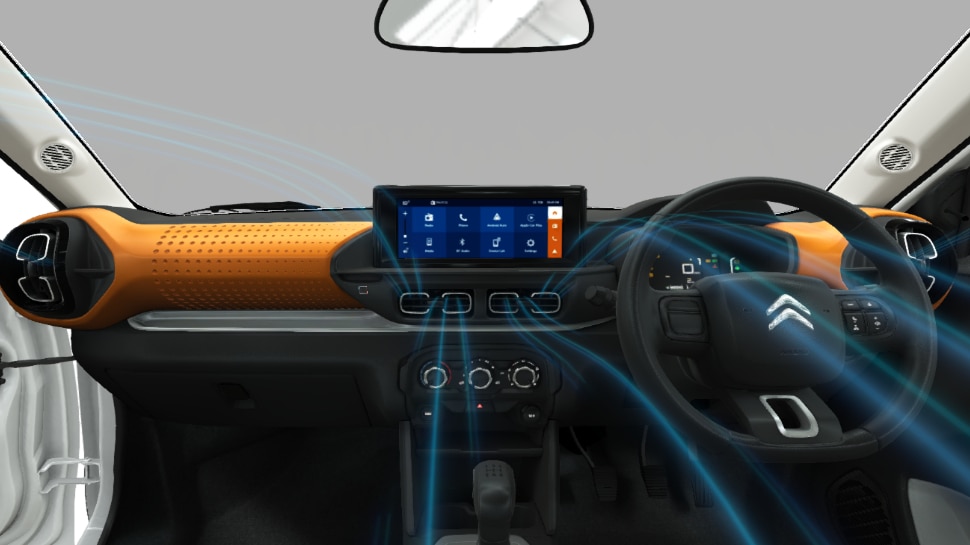 Upcoming Electric Cars in India: Tata is soon going to bring the country’s cheapest electric car. Apart from this, MG and Citroen are also going to enter this segment. Overall, there are going to be 3 cheap electric cars in less than 10 lakhs budget.

Electric Car Under 10 Lakh: The demand for electric cars is increasing in the Indian market. Automobile companies are also trying their hand in this one by one. Mahindra has recently introduced its first electric SUV XUV400. It will be launched in January 2023. Tata Motors currently remains the largest electric car manufacturer in the country. The company is soon going to bring the country’s cheapest electric car. Apart from this, MG and Citroen are also going to enter this segment. Overall, there are going to be 3 cheap electric cars in less than 10 lakhs budget. Let us know about them:

Tata Tiago EV
Tata Motors is going to introduce its cheapest electric car, the Tiago EV on 28 September. It is being said that the same battery pack will be given in it which is found in Tigor EV. It will have a 26 kWh lithium-ion battery pack, which will cover around 300 km. will offer a range of Features like fast charging and cruise control will also be provided in it. The ex-showroom price of Tata Tiago EV is expected to be around Rs. 10 lakhs.

New MG electric car
MG Motor India has already announced that it will launch an affordable electric car in the first half of 2023. However, the company has not given any details about the vehicle. It is believed that its price is going to be between 10 lakh – 15 lakh rupees. It will be placed below the company’s ZS EV. MG’s affordable EV offers a range of 250-300 kms. will offer a range of

Citroen C3 EV
Citroen launched its affordable hatchback Citroen C3 this year. The company is also going to bring an electric version of the C3 in the first quarter of 2023. The price of this affordable electric hatchback is expected to be around Rs 10 lakh – 12 lakh (ex-showroom). It can get a battery pack of 50 kWh, through which it can cover 300-350 km in full charge. Will be able to walk