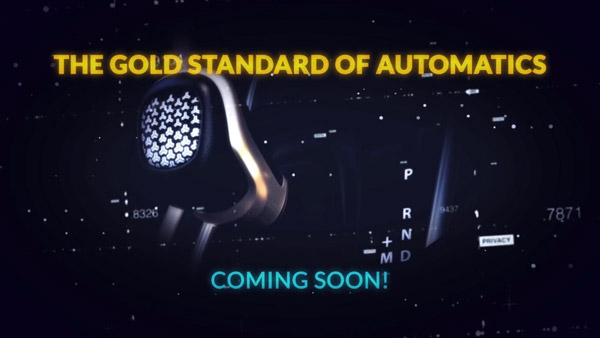 Its turbo petrol engine is currently available with a 5-speed manual gearbox, this engine produces 109 bhp power and 140 Nm of torque. The company launched this car in January 2020 and now its automatic variant is being brought, the company is continuously testing the Altroz ​​automatic variant, which has been seen testing many times.

It is believed that it can only be brought with the petrol engine option, it can be launched soon. Tata Altroz ​​has become a popular choice among the customers in premium hatchback and is the safest car in its segment. Let us inform that this car competes with models like Maruti Baleno, Hyundai i20, Toyota Glanza and Honda Jazz in the Indian market, most of these models are available in the option of automatic variants, due to which they get the advantage of sales.

In such a situation, to cater to the customers who want automatic, Tata Motors is now going to bring Altroz ​​with this gearbox option. Although most of the customers opt for automatic along with petrol, while diesel ones prefer manual only. These include first time car buyers, women, old people who prefer automatic gearboxes due to the ease of use.

Although this automatic gearbox of Altroz ​​is going to be AT or AMT or something else, it has not been disclosed. Some time ago one of its models was seen testing but then it was being said to be CNG or electric but now it can be said that it can be its new automatic variant.

Tata Motors is celebrating the second anniversary of the launch of its Altroz ​​premium hatchback. On this occasion, the company has made available the Altroz’s XT and XZ+ (Diesel) trims in Dark Edition. Since its launch in July 2021, the Altroz ​​Dark Edition has received an overwhelming response and there was a demand from customers to introduce additional trims in the Dark Edition.

The company has confirmed the Altroz ​​automatic variant with the new teaser, its launch date can be announced soon. It has to be seen how much its price can be compared to the manual.