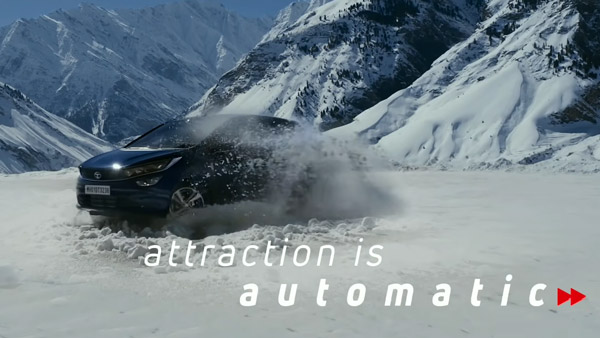 In such a situation, Tata Motors Altroz ​​has now brought this gearbox option to cater to the customers who want automatic. Although most of the customers opt for automatic along with petrol, while diesel ones prefer manual only. These include first time car buyers, women, old people who prefer automatic gearboxes due to the ease of use.

The Tata Altroz ​​is made available in two engine options, the other being a 1.5 liter Revotorq diesel engine that produces 90 bhp at 4000 rpm and 200 Nm of torque between 1250 rpm and 3000 rpm. Tata Motors claims that the Altroz ​​delivers an ARAI-certified mileage of 15 to 20 kmpl in petrol and diesel engines.

The Tata Altroz ​​DCA is to be brought soon and the company has started booking it. DCA gearbox is to be given as an option to the automatic of Altroz, now it has to be seen how much the customers like it.