“Tanks” are rushing to Russia. Competitor Toyota Land Cruiser 200 is already being tested 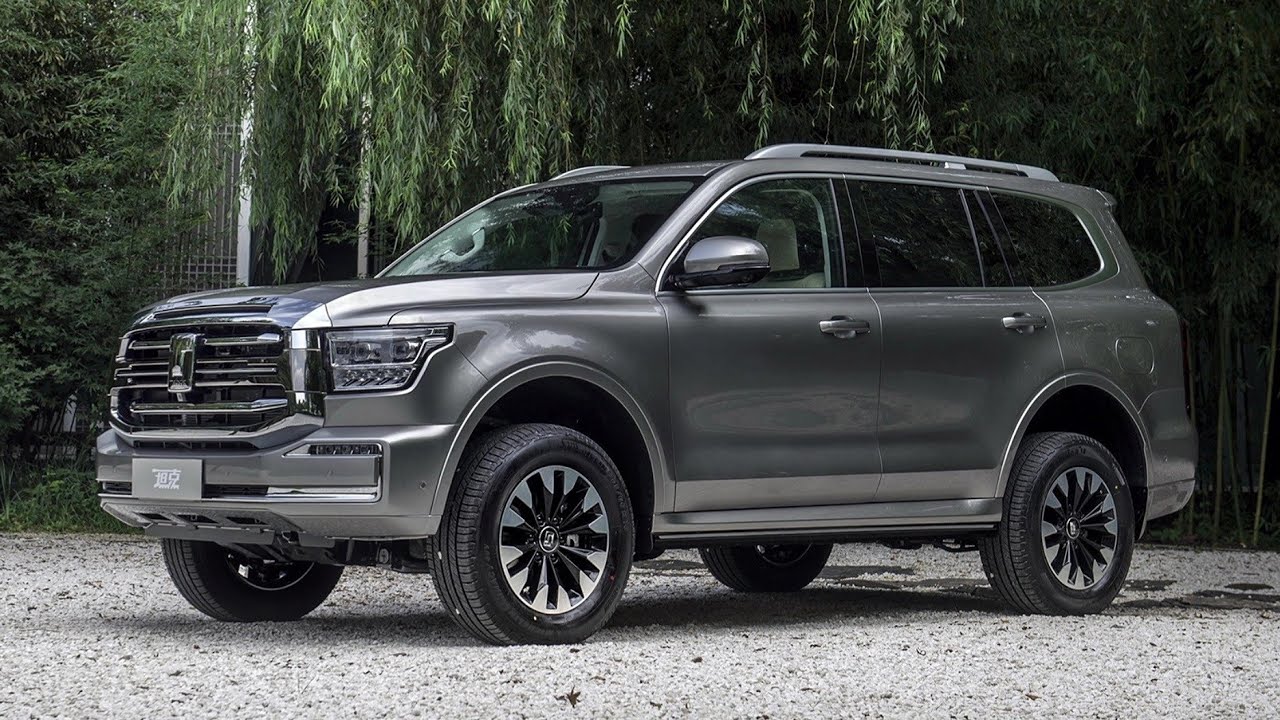 In Russia, certification of Tank brand cars has begun, under which Great Wall Motors produces premium crossovers and SUVs.

The Toyota Land Cruiser 200 competitor called the Tank 500 should be the first to receive the Vehicle Type Approval (OTTS). It has already begun to pass the relevant tests, as a trusted source told Chinese Automobiles.

Earlier it was reported that a more compact Tank 300 would also appear in Russia. In April 2021, the Tank 300 was brought to Russia for demonstration to Haval dealers. Now, Chinese brands have changed their strategy: they are trying to offer more expensive models and equipment for the Russian Federation. Tank 500 is definitely one of them.

It was previously announced that a separate dealer network would be created for the Tank brand in Russia.