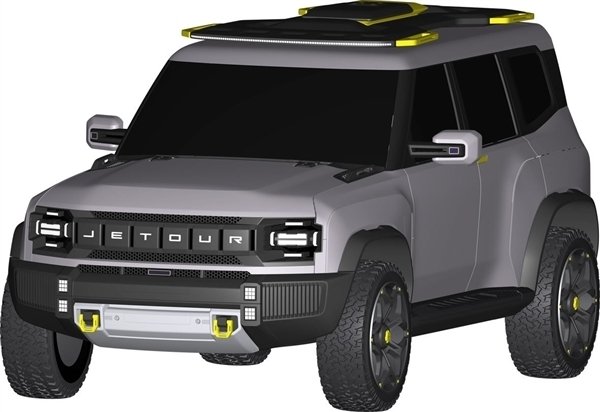 Chery has launched its brutal Jetour T-1 crossover on public roads in China, which will compete with the Tank 300 and Ford Bronco. Despite the fact that the car was filmed in camouflage, we are talking about the serial version, since mass production has already begun.

Inside there will be a flat panel similar to the Mercedes-Benz G-class with a virtual instrument cluster and a large screen placed in the center of the front panel.

Jetour T-1 will be offered with several engines of 1.6 and 2.0 liters. Moreover, there will also be a plug-in hybrid option with a power reserve of about 1000 km.