Taking a cue from China: Musk promises to build a payment system into Twitter, as well as make it look like TikTok and WeChat 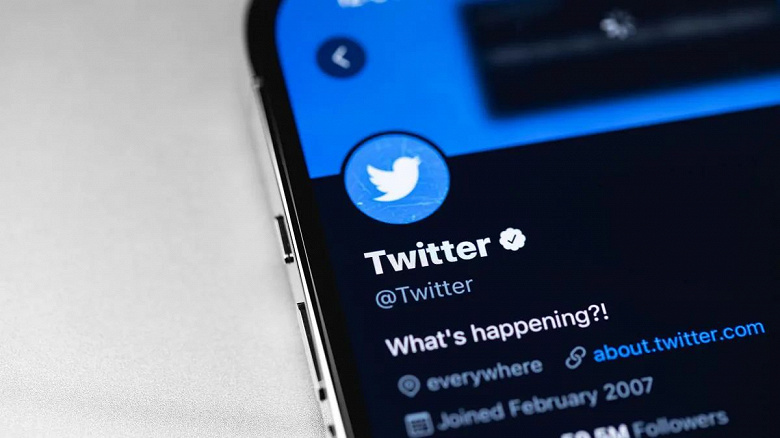 Elon Musk announced even more changes on Twitter. One of them will be its own payment system, which will allow you to earn money from content creators. This will allow the social network to master the direction of video and business in general. According to Musk, the new version of Twitter will focus on TikTok.

The billionaire plans, in particular, to process payments using Twitter, similar to PayPal. It will be possible to connect bank cards to the system. It was previously assumed that along with fiat money, the network would use the Dogecoin cryptocurrency, but this has not yet been confirmed.

In general, Musk focuses not only on Chinese TikTok, but also on Chinese WeChat. This platform allows you to view data, call a taxi, order food or goods to be delivered. It is still difficult to say how far this will be realized.

Note that last week, Twitter filed an application with the Financial Crimes Investigation Network (FinCEN) of the US Treasury to register the company as a payment processor. FinCEN itself declined to comment on this information.