Take away sales from older Galaxy S? Some data indicates that the Galaxy S22 FE may not come out 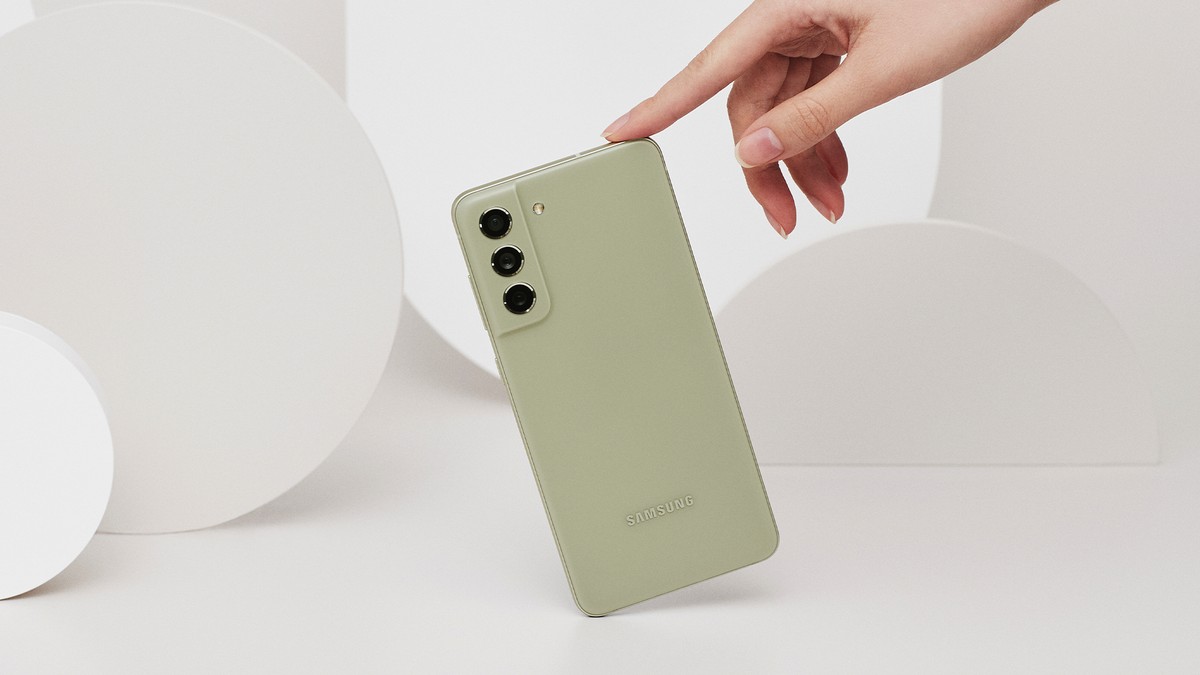 The Samsung Galaxy S20 FE proved to be very popular, and the Galaxy S21 FE, as shown first statistics, is in high demand. And under such conditions, the release of the Galaxy S22 FE seems to be a done deal. But there have been rumors to the contrary.

According to them, there is no data yet to indicate that Samsung is working on a similar smartphone. To be more precise, the company is not working on firmware for such a device, and the development team has no developments related to the Galaxy S22 FE platform. The source says that the situation is similar to the one that was with the Galaxy Note21, when there was no data on the Web about the existence of such a smartphone.

Of course, it’s too early to finally say something, since the Galaxy S21 FE was released quite recently. But still there is a possibility that his successor for some reason really will not come out.