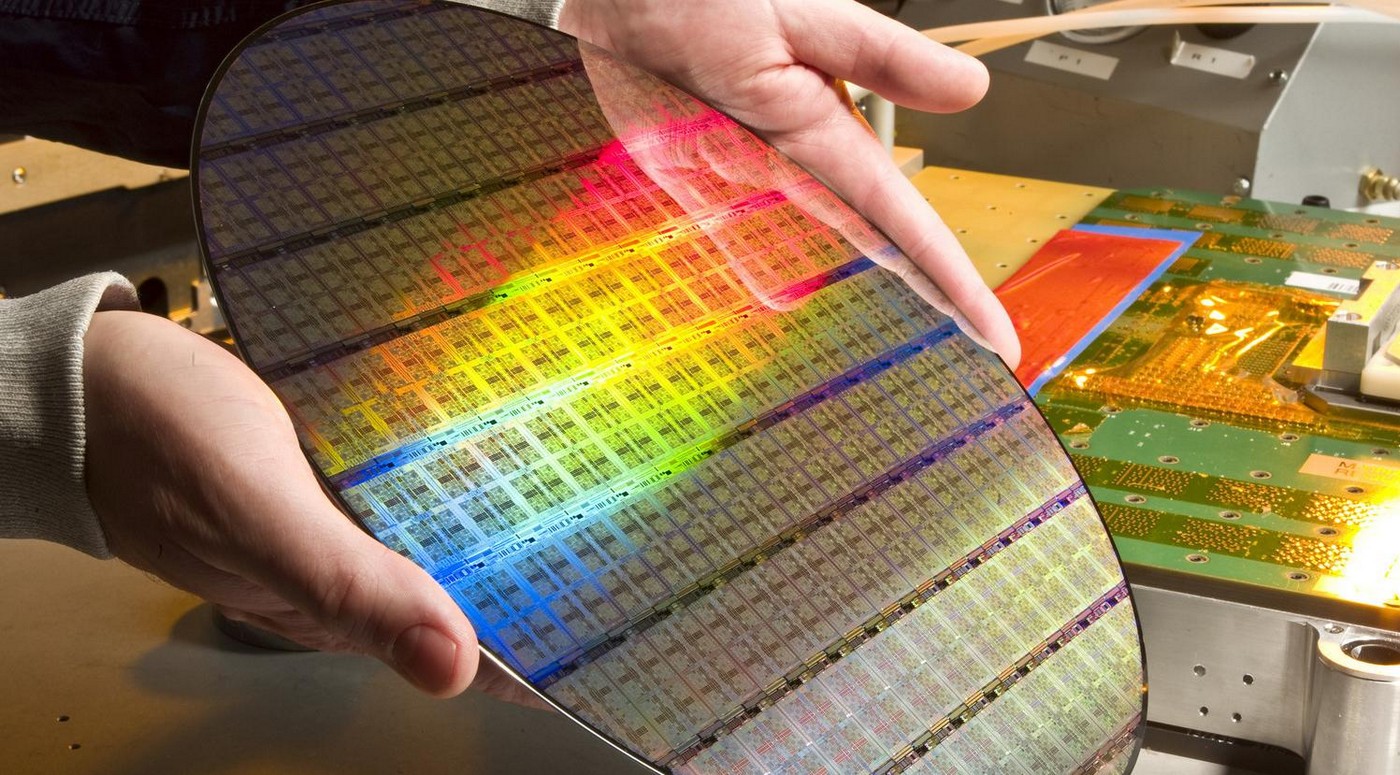 Taiwan’s semiconductor industry could be affected by recent US moves to reduce dependence on China and Taiwan itself. We are talking about the transfer of chip production to the United States, which is regulated by the recently adopted law.

Tsai Yu-tai, head of statistics at Taiwan’s Bureau of Budget, Accounts and Statistics, said the steps taken by the US to strengthen its semiconductor sovereignty could affect Taiwan’s exports. In his opinion, this could be a direct or indirect influence, but he could not assess the scale.

The other day, the Taiwanese authorities lowered the forecast for the growth of the peninsula’s GDP for the next 2 years. In 2023, it is expected that the figures will be about 3%, and in 2024 – no more than 2.75%. This is influenced not only by US actions, but also by Chinese lockdowns and a decrease in demand for high-tech products in general. US sanctions against China will also contribute.

Taiwan is preparing measures to ease the tax burden on the semiconductor industry, but there is no ready-made solution yet.

In parallel, next year the EU plans to approve a number of measures to support the European semiconductor industry. We are talking about the amount of $45 billion, which can also worsen the situation in Taiwan.