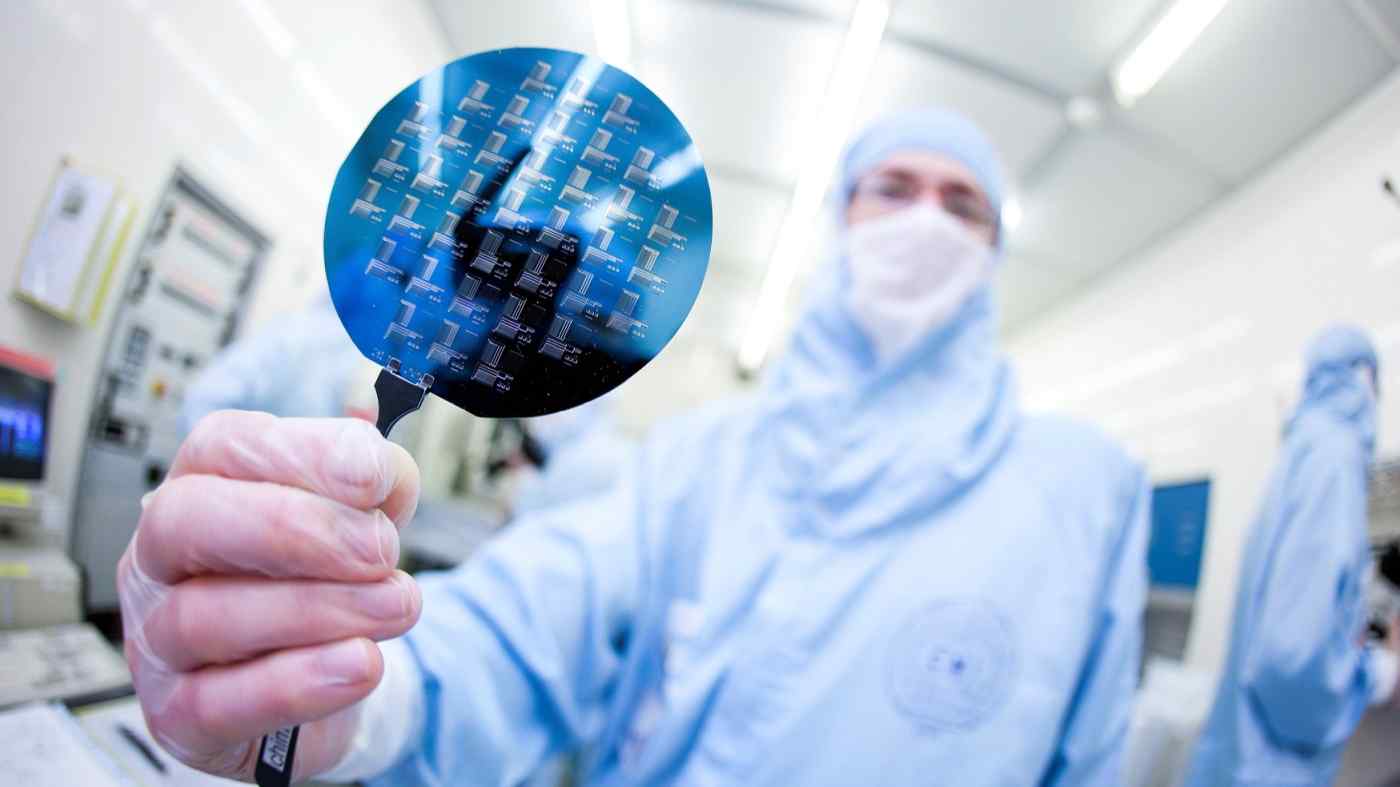 The German Ministry of Economy said it did not have enough time to complete its investment application by Taiwanese company GlobalWafers to acquire German company Siltronic. GlobalWafers will now have to pay Siltronic €50 million in compensation.

GlobalWafers is the third largest supplier of wafers, with TSMC, Samsung, Intel, STMicroelectronics, Infineon and other manufacturers buying, second only to Japan’s Shin-Etsu Chemical and Sumco.

GlobalWafers had until Monday to get approval from the German economy ministry before the offer to Siltronic’s shareholders expired. The ministry, however, said it did not have enough time to complete the review, thus derailing the deal.

GlobalWafers management calls the result “very disappointing”, noting that the company will have to consider the German decision while continuing to work with European clients and developing a future investment strategy.

GlobalWafers said it directly owns a 13.67% stake in Siltronic, and there are no specific restrictions on how it can dispose of this stake after an unsuccessful acquisition attempt.

GlobalWafers has announced its offer to take over Siltronic for more than €4 billion at the end of 2020. Since then, the deal has been approved by antitrust regulators in the United States, Japan, South Korea, Taiwan and China. However, the takeover bid has now been withdrawn and agreements already signed will be terminated.

The parties had previously agreed that GlobalWafers would pay €50 million in compensation to Siltronic in the event of failure to obtain the necessary regulatory approvals. Given the strong financial position of the Taiwanese company, the payment will not have a serious impact on its performance.