Tablets are selling well, but Chromebooks have halved. IDC shared statistics on the market 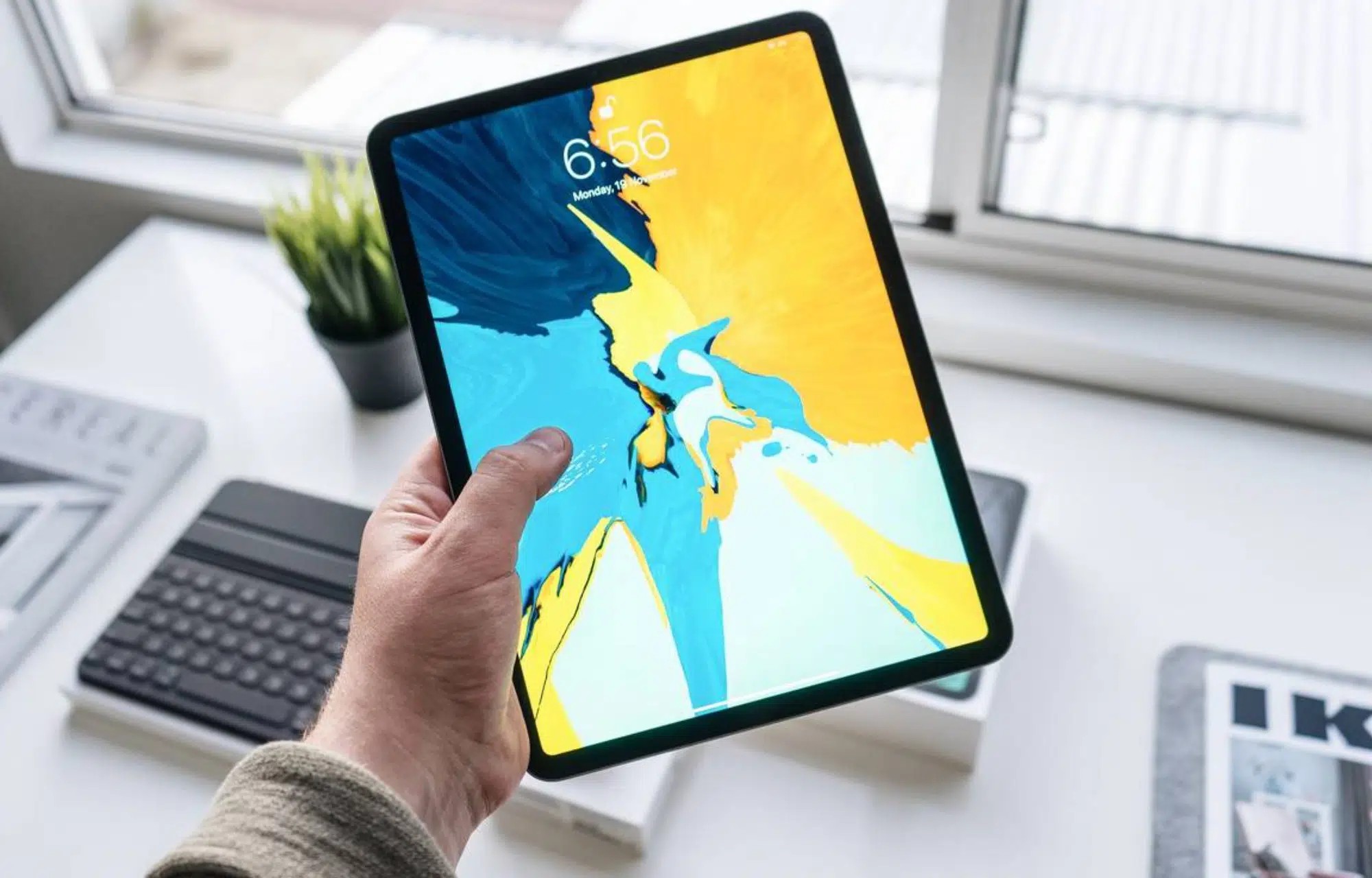 The tablet market in the second quarter of this year was practically unchanged in annual terms, according to IDC. More specifically, sales increased from 40.4 to 40.5 million units.

At the same time, there were changes in the top five over the year, and in annual terms, different companies showed themselves differently.

The leader remains Apple, which sold 12.6 million tablets, occupying 31% of the market. The company’s sales for the year sank, but only by 2.9%. But Samsung’s sales sank already by 10.6%, to 7.3 million devices, and now the company occupies 18.1% of the market. Closes the top three Amazon. The company was in fourth place a year ago, and managed to get into third place thanks to sales growth of almost 27%.

The top five also included Lenovo and Huawei, while Lenovo recorded a 25.7% drop in sales, while Huawei remained within last year’s results.

IDC also evaluated the Chromebook market separately. Here, as you can see from the table, sales have more than halved: from 12.3 to 6 million devices. The situation is due to a decline in demand in the education industry and the ongoing liquidation of significant stocks.