Tablet and Chromebook sales slowed in the fourth quarter, but saw strong growth overall in 2021, according to IDC 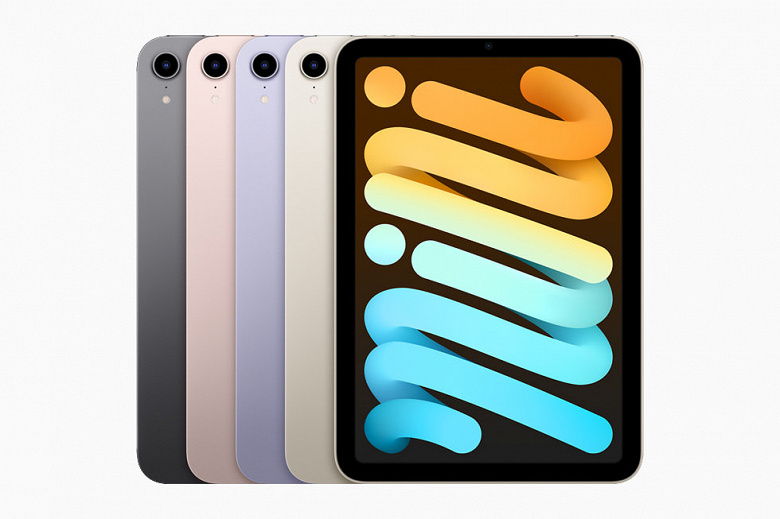 Last quarter, 46 million tablets were sold. This is 11.9% less in annual terms. However, the year as a whole was successful for tablet manufacturers – compared to 2020, an increase of 3.2% was recorded. In total, 168.8 million devices were sold during the year, the highest since 2016. Such data is available to the specialists of the analytical company IDC, who prepared the corresponding report.

According to their calculations, the largest supplier of tablets is Apple. During the year, this company managed to ship 57.8 million devices, which is 8.4% more than in 2020. Outperforming the industry in terms of growth, Apple was able to increase its share from 32.6% to 34.2%.

The second place is occupied by Samsung. Since the South Korean manufacturer increased sales by only 3.8%, its share has changed little – from 18.2% to 18.3%.

Closes the top five Huawei. It is the only manufacturer in the top five to have reduced sales compared to 2020. The contraction was 32.1%, bringing Huawei’s share of the tablet market down from 8.7% to 5.7%.