Taapsee Pannu’s film Blurr in double role will be released on this OTT on this day! 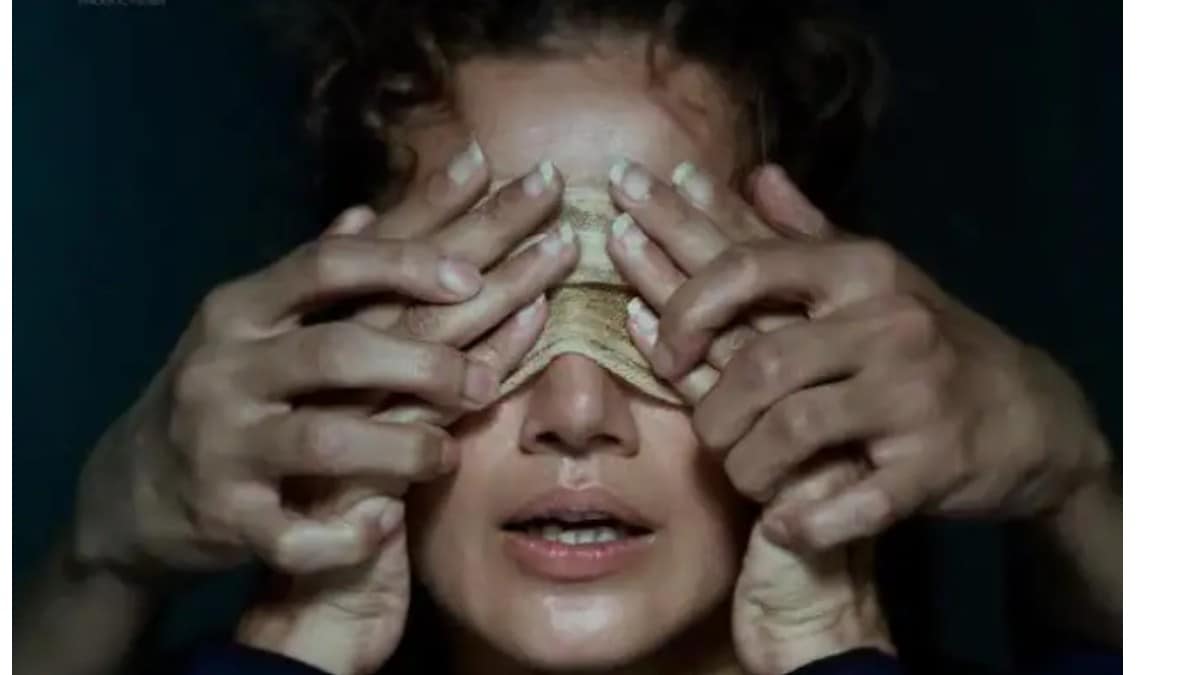 Blur OTT release: This year has not been anything special for Bollywood actress Taapsee Pannu. This year his films ‘Shabaas Mithu’ and ‘Dobara’ were flops. After which she is now making a comeback with the film Blur. His fans were eagerly waiting for this film. Looking at his last few films, the makers have decided to release this film directly on OTT. Taapsee has shared a motion poster of her upcoming film on her social media account. By sharing the poster, the actress has also informed about its release date.

Taapsee Pannu has shared a poster on her official Instagram account. While sharing this motion poster, he has also told the date of its release. according to which Film From the 9th of December next month, it will be shown on the OTT platform Zee5. Let us tell you that Taapsee is also working as a producer in this film.

Seeing this motion poster of Taapsee, it can be guessed that she is playing a double role in this film. It is known from the poster of the film that it is a psychological thriller. thriller The film will feature Taapsee Pannu and Gulash Devaiah in lead roles. While sharing the poster, Taapsee wrote in its caption that- ‘There is always more than what appears’.

story of the film

The story of the film is written by Ajay Behl and Pawan Soni. The story is based on the struggle of a woman’s life. Taapsee is in the role of Gayatri in this. Gayatri is slowly losing her eyesight herself while investigating her twin sister’s death. The film is produced by Zee Studios, Outsiders Film and Alekhan Production. Let us tell you that Taapsee Pannu has previously worked in many hit films including Thappad, Surma, Mulk, Pink, Badla, Man Marziyaan, Mission Mangal, Judwaa 2 and Naam Shabana to name a few.