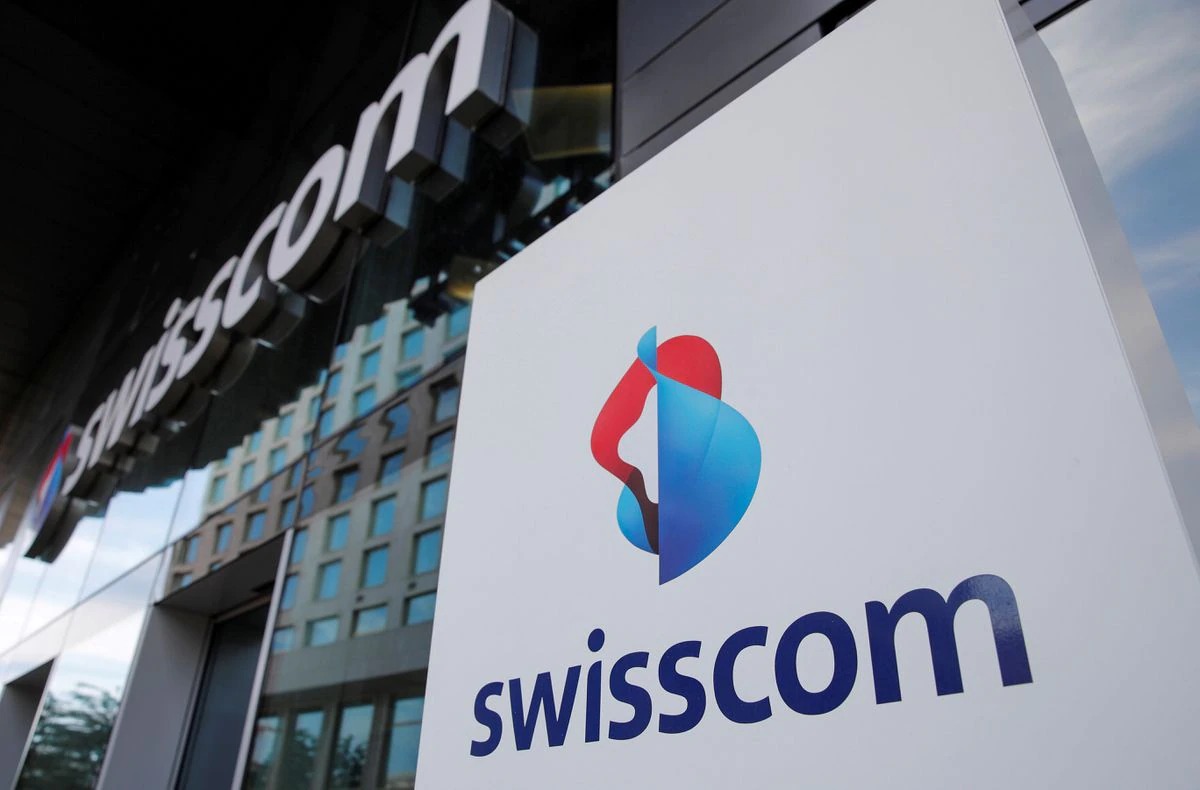 The Swiss government ended this week with a proposal to increase by eight times the minimum internet speed required by basic service providers.

Swisscom currently holds a concession for the provision of basic services. The agreement will be valid until the end of next year.

The government noted that the shift to work and homeschooling during the pandemic has clearly shown how important reliable broadband is for all segments of the population in all regions.

The proposal says that from 2024, an internet connection with 80 Mbps inbound speed and 8 Mbps outbound speed will replace the current standard, 10 and 1 Mbps, respectively. The proposal has been submitted for public comment, which will last until March.