Switched to torrents: Russia continues to actively use Microsoft Office and Windows 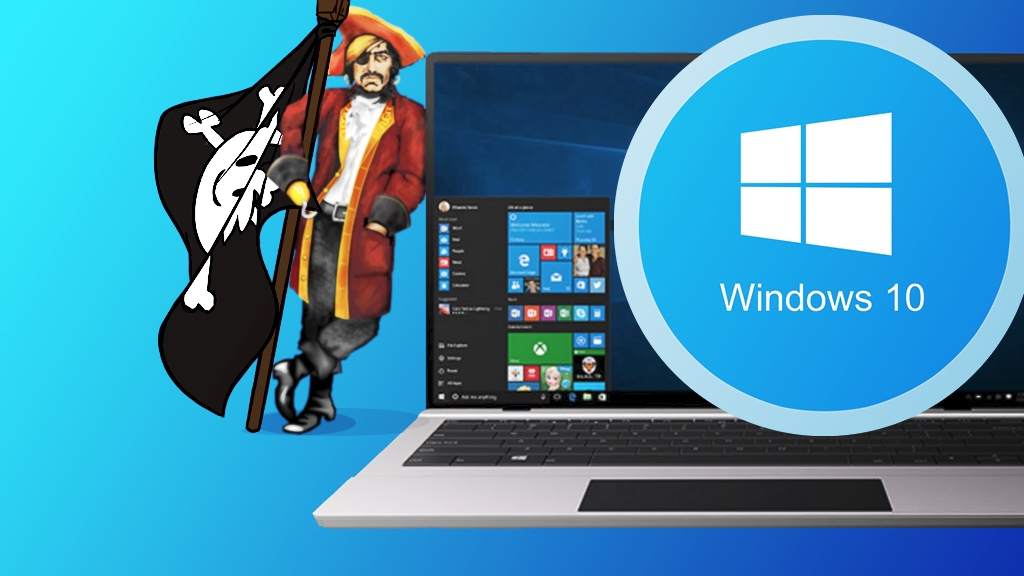 Russian users were not ready to abandon the Microsoft operating system after the company left Russia.

According to Peer Trace statistics, up to 185,000 downloads of Microsoft software, both system and office, are registered daily in Russia. And since August, the popularity of Microsoft Office and Windows giveaways has only grown, as users began to prepare for the school season.

Peer Trace recorded 174,000 downloads and distributions of Microsoft Office and Windows on November 1 this year alone. This is 24.4 thousand more than on the same day in 2021. The peak of distributions and downloads occurred on October 24, when 185 thousand were registered.