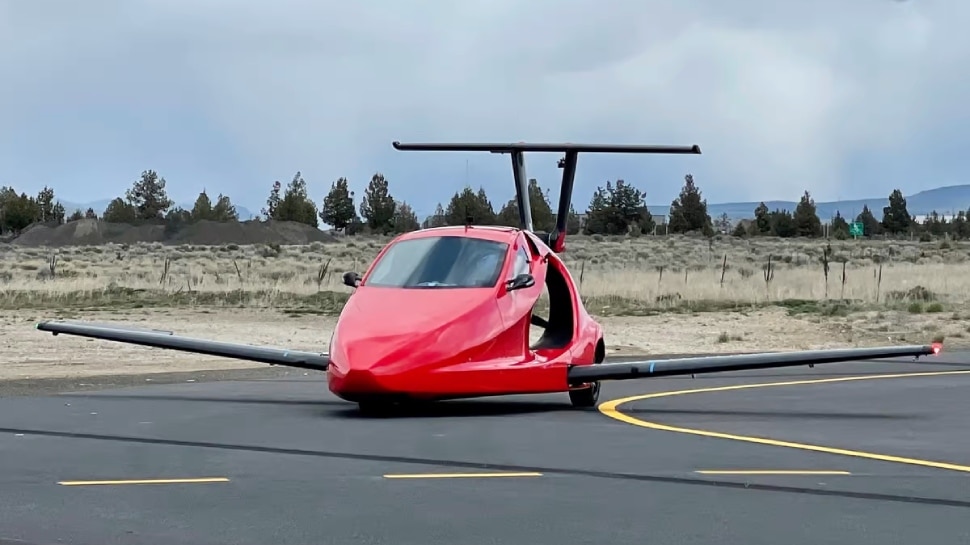 Switchblade flying car price: The flying car has been awaited for a long time. Many big companies are working on this. After 14 years of research and designing, American company Samson Sky is finally going to bring its Switchblade flying car. The company has announced that the high-speed taxi testing of their vehicle has been completed. Let us tell you that this is the first flying car to be available to American citizens. About 2000 people have booked it. Talking about the price, its price is $ 1.70 lakh (Rs 1.35 crore).

The car and the plane are also
special that it is a car as well as a plane. In writing, this vehicle has been described as a three-wheel motorcycle in America, which also flies. It can seat one driver and one passenger. It will also run on the road and will also be able to fly. A runway is required for take off and landing. 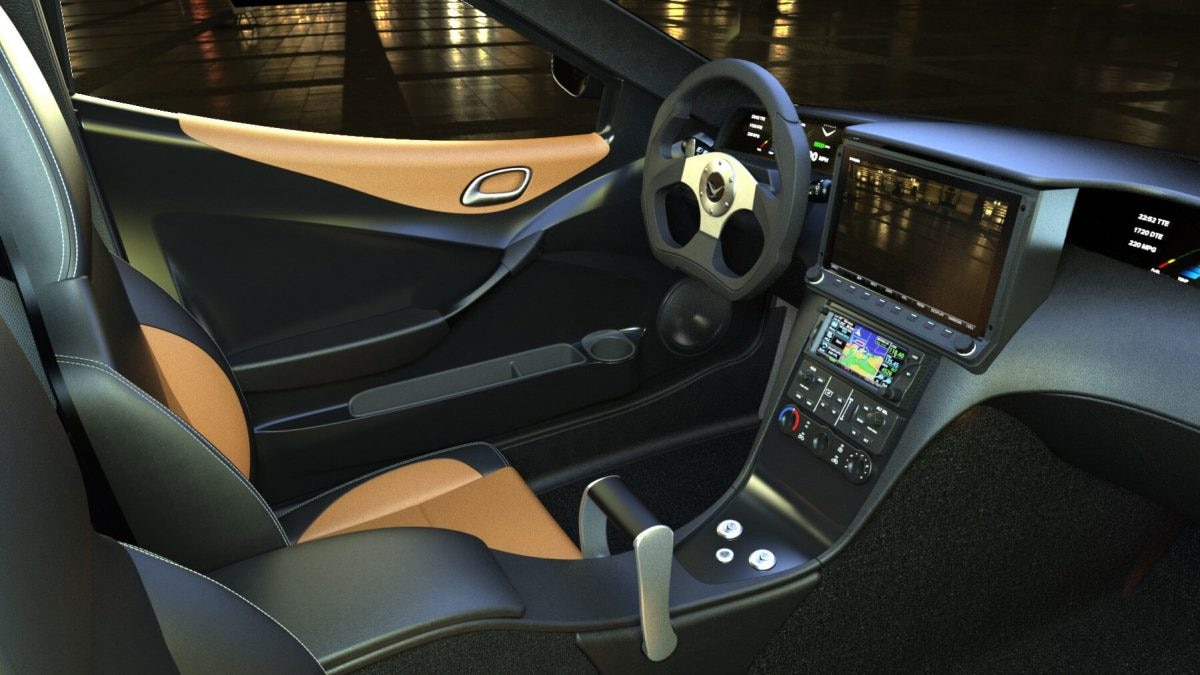 Can anyone fly it?
Switchblade flying car owners need an aviation and car driving license. They will have to undergo a medical examination from a flight examiner and also obtain a repair license for the maintenance of their aircraft.

What about car insurance?
Flying car insurance is also a difficult task. At present no insurance exists for flying vehicles. The company says that initially, customers driving this vehicle will have to take two policies, one for air travel and the other for road travel.