“SWIFT is not indispensable, and the digital yuan is not meant to replace the dollar,” former head of the People’s Bank of China 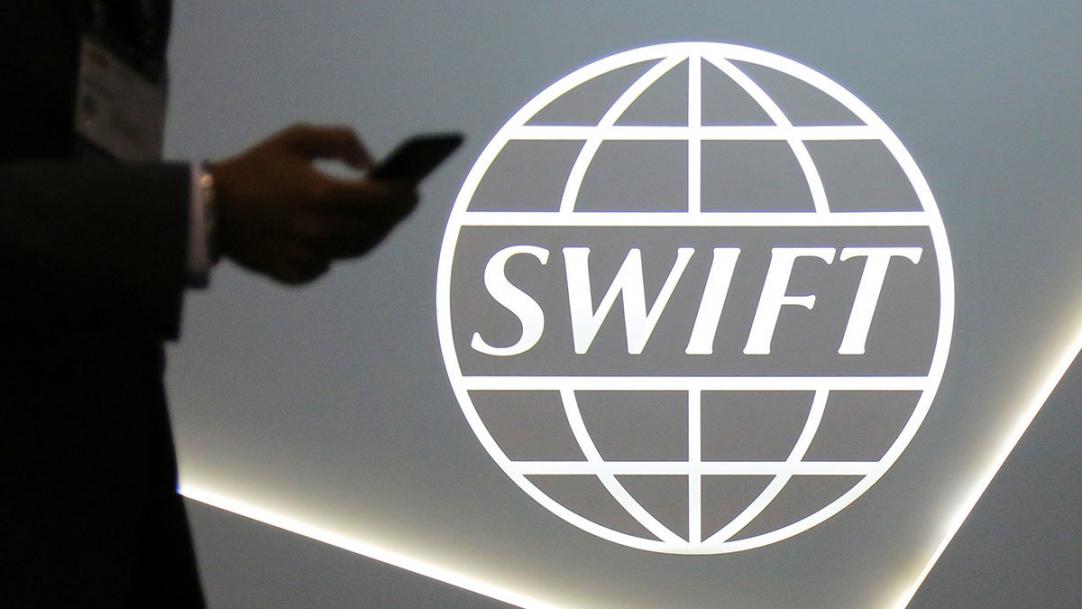 Former head of the People’s Bank of China Zhou Xiaochuan said the International Financial Transaction System known as SWIFT is not indispensable, but its replacement will require serious preparation given the effectiveness and scale of SWIFT.

He stated that cross-border payments in global trade could theoretically be carried out without the use of SWIFT. But if SWIFT is widely used as a tool for sanctions, other messaging channels will surely be found to continue trading.

Global financial payment systems or messaging systems, if they fall into some Cold War patterns, will hurt everyone.

The China Interbank Payments System (CIPS) is designed for cross-border payments involving RMB. Of course, it can also be used in some other major currencies, but so far, few of them use CIPS.

Since the use of SWIFT as a weapon can block the flow of capital from different countries, it is prudent to look for an alternative option that will also contribute to a more equitable use of SWIFT in the future.

Zhou Xiaochuan added that the digital yuan is not meant to replace the US dollar and “cannot be easily used as a military weapon.”