Swedish company Polestar showed a car with a drone, will be able to make videos while driving 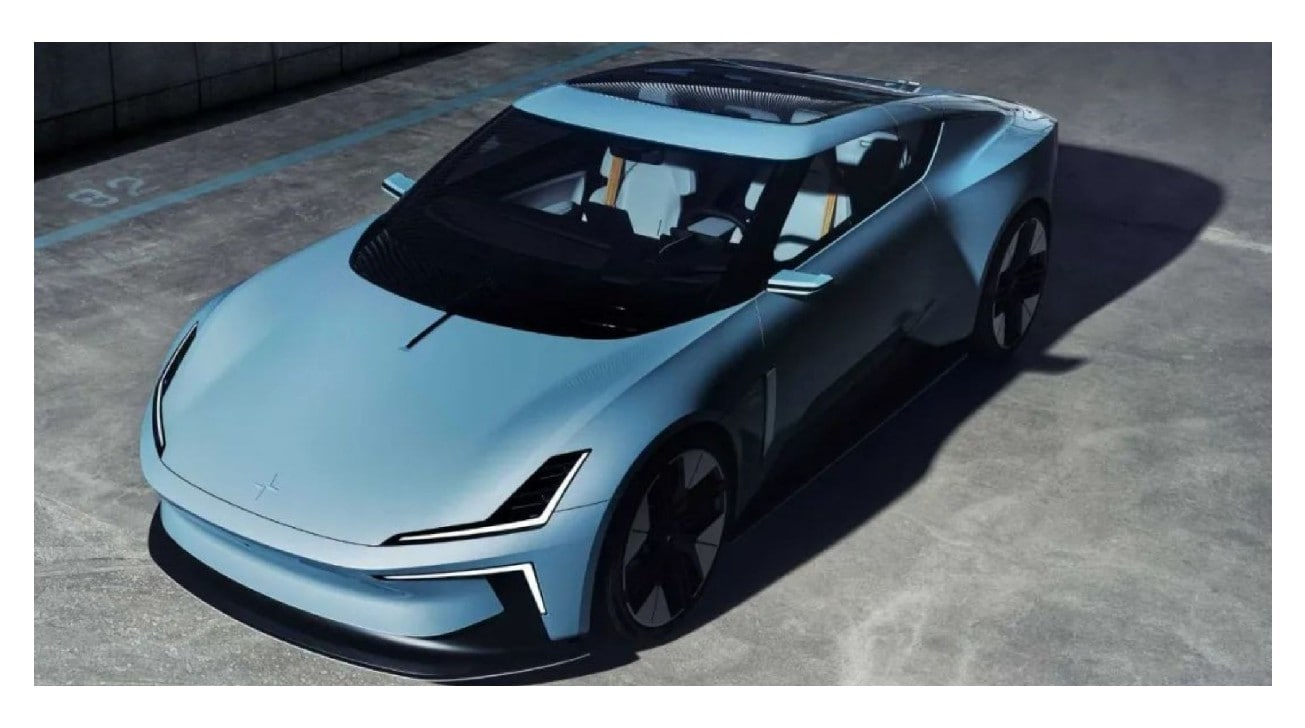 Swedish electric vehicle manufacturer ‘Polestar’ has introduced its new concept EV. Its name is O2. One of its biggest features is the autonomous drone set up behind the car. It will launch from the back of the car and will film you and your car as soon as you start driving.
The O2 is a convertible concept sports car. The company has not yet given details of the power, range and other configurations of this car. In addition, the company is planning to launch three new models in three years.

Report According to reports, the Polestar O2 is designed to resemble the Polestar Precept, a sporty four-door sedan. It has a classic sports car-like filling that is further enhanced by its wide body, short front suspension and long wheelbase as well as a 2+2 seat compact cockpit. The car has been designed in such a way that it helps in increasing its range. For example- this car integrates ‘guide air ducts’ on both sides of the wheels and car body. It uses ‘taillights’ with ‘air guide vane’ feature to reduce turbulence.

An automated aerial drone is mounted behind the rear seat of the Polestar O2. The drone was developed by Polestar in collaboration with Aerofugia’s consumer electronics brand Hoco Flow. This drone can take off while driving and can film you while driving. The drone can follow the vehicle up to a maximum speed of 90 km/h.

The driver can also select the ‘High Altitude Surrounding Mode’ while driving the car, which is best for beachside shooting. Apart from this, videos can also be made through sports follow-up mode. The drone can also return to the car automatically after recording. Once the vehicle has stopped, the driver can also edit and share video clips with the help of the 15-inch central display.

It is expected that the company will soon remove the curtain from the rest of the features of the car. There is no information about when this car will become a reality, but looking at the preparations of the company, it seems that in the coming time this car will be a reality and people will be able to shoot themselves with the help of drone.