Suzuki’s crash alert system will save the lives of bike drivers, this bike will be equipped with this system 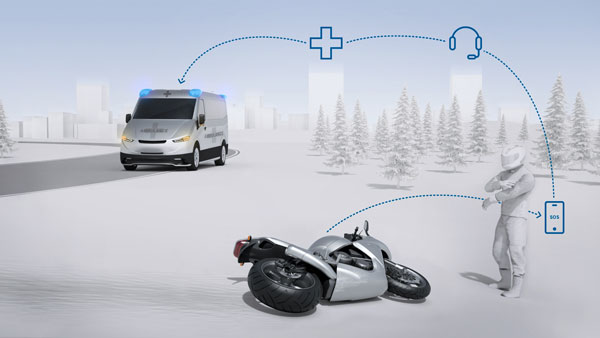 In fact, this crash alert system can also predict the severity of the accident. The Japanese brand is using a combination of ECU and sensor for accident detection. The company has also patented some such sensors which will be installed in the body of the bike rider or his clothes.

According to the information, Suzuki Motorcycles is testing this system on its sports bike, Suzuki Hayabusa. It is expected that the company can launch a concept bike equipped with this system. Since this alert system is currently in the development stage, it may take some time to get into production.

Let us tell you, Suzuki Motor is developing an electric flying car in collaboration with the flying car maker SkyDrive. In this deal, the companies have chosen the Indian market as the main focus. The two companies will undertake research, development, manufacturing and marketing of the flying car under this partnership.