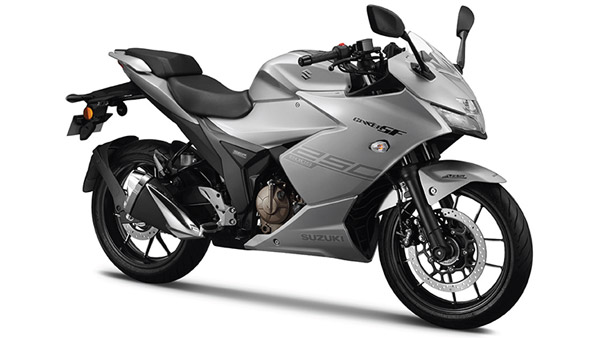 Last month, the company sold a total of 73,083 units of motorcycles, while scooters were sold at only 3,147 units. Commenting on the sales, Suzuki Motorcycle India said that continuous improvement in the supply chain is driving Suzuki’s domestic and global sales growth. Sales are expected to further strengthen during the festive months in India.

Let us inform that recently the Haryana Government has approved a special incentive package of Rs 67.62 crore for Suzuki Motorcycle India Private Limited (SMIPL). This incentive will further enhance the existing ecosystem of automobile manufacturing in Haryana. It will strengthen and create employment opportunities for the youth.

Suzuki Motorcycles will set up a state-of-the-art manufacturing plant in Kharkhoda, Sonepat with an investment of over Rs 2,000 crore. The plant will generate employment for about 2,000 persons in the state. About 100 acres of land has been allotted to SMIPL in May this year, the statement said.

Presently the company is manufacturing at Kherki Daula Manufacturing Plant in Gurugram, from where it is exported to meet the domestic market requirement as well as abroad. The plant has an annual production capacity of 11 lakh two wheelers. The plant has created around 3,500 jobs within the state.

Let us tell you that Suzuki Two-Wheeler has recently launched the new Katana in India. The new Suzuki Katana has been launched at a price of Rs 13.61 lakh (ex-showroom). The company is importing the Knock Down (CKD) unit of the Katana into India.