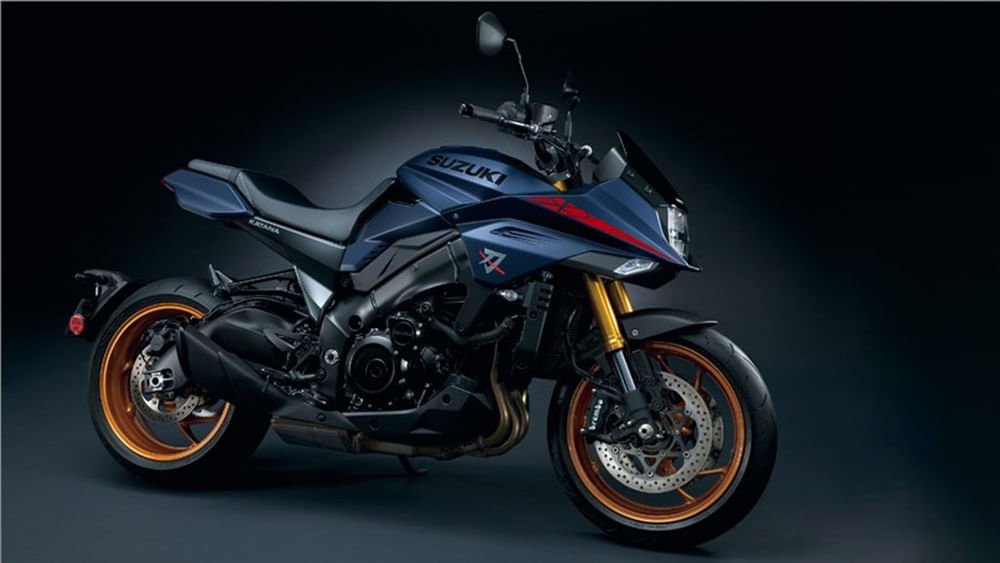 Suzuki secretly launched this fierce bike, the engine is bigger than the Alto!

Suzuki Katana Launch: Suzuki Motorcycle India has launched a new bike ‘Katana’ in the Indian market. Its starting ex-showroom price is Rs 13.61 lakh. The bike has been named after the historical sword of Japan, the Katana. The motorcycle has been introduced in 2 color variants. It will get the option of Metallic Matte Stellar Blue and Metallic Mystic Silver. At the launch of the Katana, Satoshi Uchida, Managing Director, Suzuki Motorcycle India said, “This launch is part of our strategy to strengthen our bike portfolio in India.” . Since then, the company was getting a lot of inquiries about this bike. This bike has been launched with Suzuki’s Intelligent Ride Systems. It is fitted with a variety of modern electronic control systems.

Suzuki Motorcycle India informed that Suzuki Katana will get Suzuki Intelligent Ride System (SIRS), Suzuki Traction Control System (STCS), Suzuki Drive Mode Selector (SDMS), Ride-by-Wire Electronic Throttle System, Low RPM Assist and Suzuki Easy start system is available. It has a lightweight chassis. It gets an upright riding position, which has been given keeping in mind the comfort of the customers on long rides. It gets a multi-function instrument cluster.

Engine is bigger than Alto!