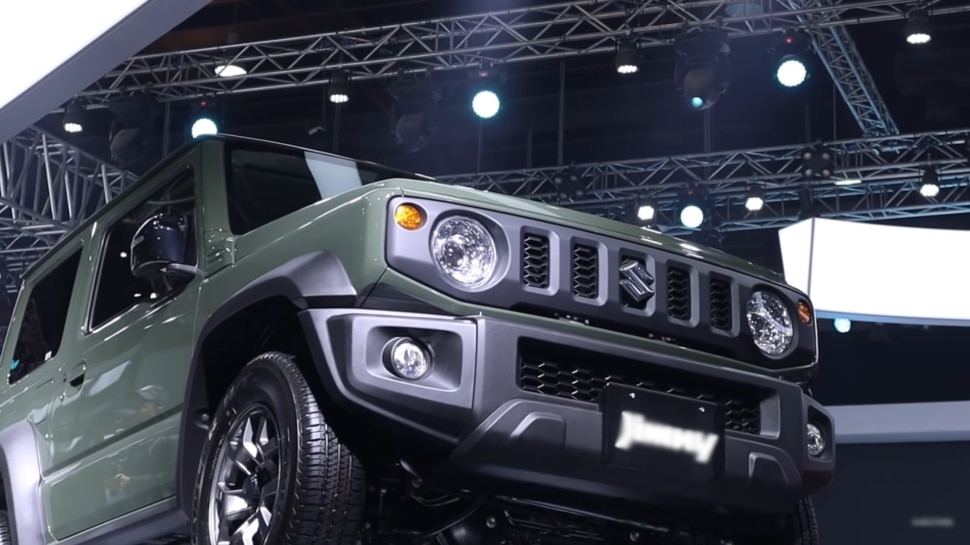 Suzuki Jimny: It is being said in Brazilian media reports that the Suzuki Jimny LWB (Long-Wheelbase) version will make its global debut in 2022.

Suzuki Jimny LWB Version: Reports have been coming for a long time that Maruti Suzuki is preparing a long-wheelbase version of the Jimny SUV, which can be introduced in 2023. Now it is being said in Brazilian media reports that the Suzuki Jimny LWB (Long-Wheelbase) version will make its global debut only in 2022. Actually, the company has started testing the production version of the SUV in Europe. The European-spec Suzuki Jimny is a 3-door model with 4×4 traction and can deliver a good feel even on rough roads. However, the SUV is only available as a commercial vehicle in Europe due to emission norms. The new model will have a longer wheelbase and will be longer than the old model. Its rendering has also surfaced.

The new Suzuki Jimny LWB variant, based on the 3-door Sierra lifestyle SUV, is available for sale in select international markets. The front of the new model will look very similar to the Sierra. However, it will get Suzuki’s new grille and headlamp set-up. Most of the changes have been made on the side. The boxy styling continues in the new Suzuki Jimny LWB. It will also have doors at the back. It will get three windows on the side. The wheelbase of the SUV could be 300mm longer than before. Its length can also increase by 300mm. Lengthening the wheelbase will increase the space in both the boot and the second row of seats. If it comes to India, it will give competition to Mahindra Thar.

Suzuki Jimny LWB Version renderings. As per reports It will make a Global Debut This Year.

According to the earlier reports, the Suzuki Jimny LWB can be 3,850mm in length, 1,645mm in width and 1,730mm in height. Its wheelbase will be 2,550mm while the ground clearance can be 210mm. The curb weight of the SUV is expected to be 1,190 kg, which will be 100 kg more than the 3-door Sierra. It could be powered by a 1.5-litre K15C dual jet petrol engine with mild hybrid technology, which could be capable of generating 103bhp power and 137Nm of torque. Talking about transmission options, it can get 5-speed manual and 6-speed torque converter automatic transmission.