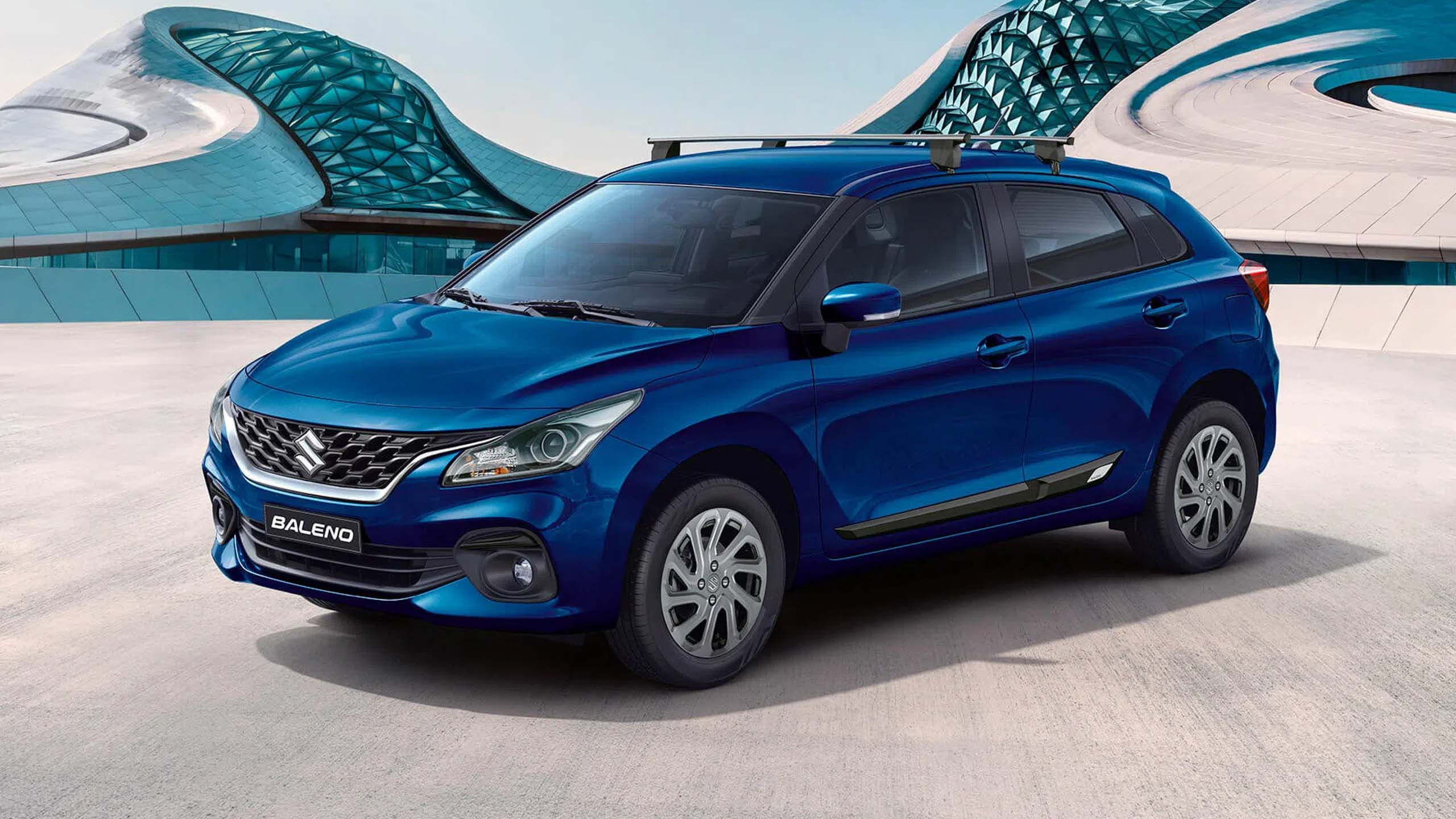 According to Rossiyskaya Gazeta, thanks to parallel imports, 2022 Suzuki Baleno cars appeared in Russia, which are offered at a price of just over 2 million rubles.

One of the dealers offers Suzuki Baleno 2022 cars brought from the UAE for 2.1 million rubles, while the cars have no mileage. They are equipped with a 1.5-liter gasoline engine without a turbine, which produces 105 hp, as well as an automatic transmission.

This is the maximum of the available versions, which received keyless entry with an engine start button, a surround view system implemented using four cameras, a projection display, and a large-screen multimedia system. All lighting (headlights and lanterns) are LED.

“Documents for verification will be provided only to a potential buyer, in order to avoid incidents with VIN numbers,” the dealer said.

Earlier in Russia they started selling Suzuki Сiaz for 1.9 million rubles and Swift of the second generation at a price of 1.5 to 1.59 million rubles.