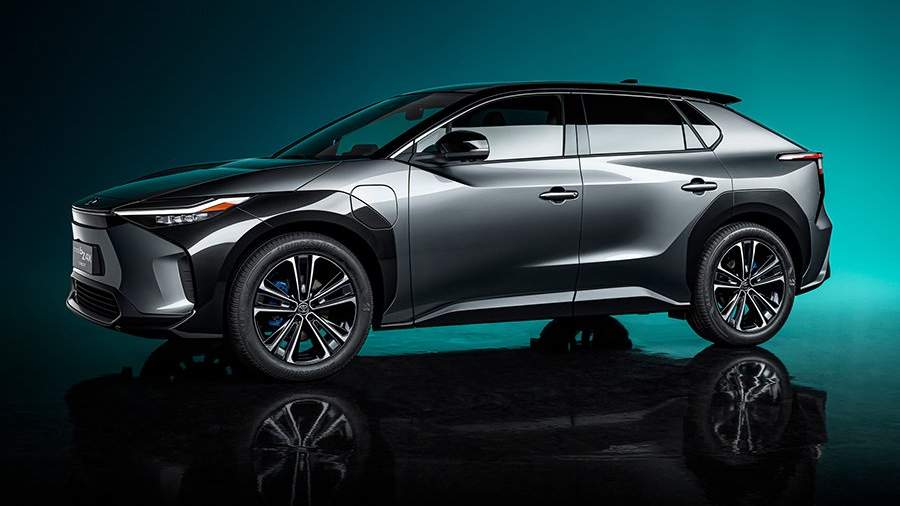 Japanese automakers Toyota and Suzuki are preparing to release a new jointly developed electric vehicle, as reported by TASS with reference to the Nikkei newspaper.

According to preliminary data, we are talking about a small crossover built on a new modular platform from Toyota and Suzuki. In the future, this platform will become the basis for all compact electric cars of these companies, which will be released in the coming years.

One of the goals of the Japanese is to compete with the Indian Tata Motors, which also decided to gradually focus on electric vehicles and even bought a plant in Sananda (Gujarat), owned by the local division of Ford.

Suzuki, in turn, plans to invest more than a billion dollars in the production of electric cars in India. Part of this money will go to the construction of a battery plant, which will be located in the state of Gujarat near the company’s main automotive site.

The car should enter the market in 2025.