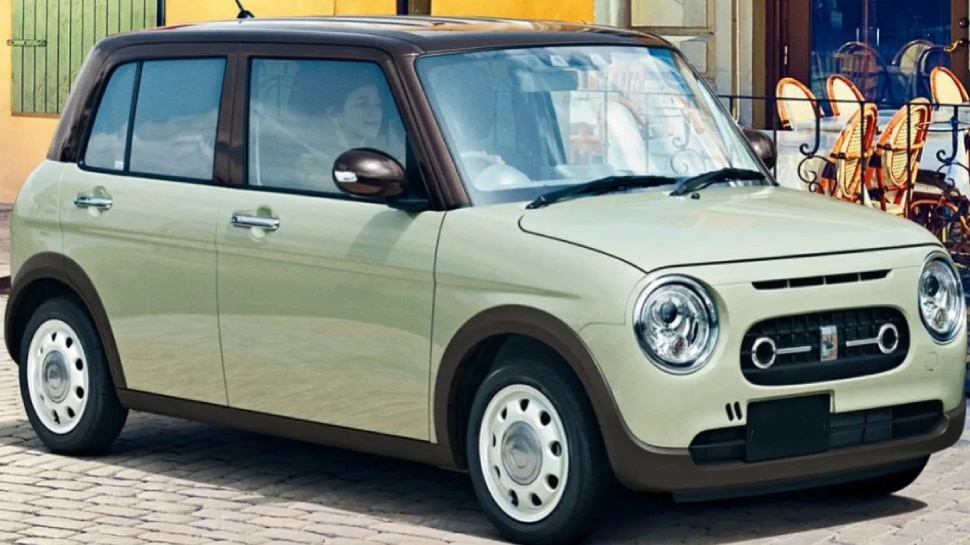 Talking about the interiors, it has been kept quite simple but at the same time the interior is futuristic, with a dual-tone dashboard with dash-mounted gear lever, floating infotainment system, round instrument cluster, fewer buttons and dual airbags. The positioning of the gear lever gives more space to the front occupants and despite being a micro hatchback, the cabin looks spacious.

The Alto Lapin LC is powered by a 660cc, three-cylinder engine mated to a CVT gearbox. It generates 62 bhp power. In this, you can get the option of front wheel drive and 4-wheel drive as the current model also comes in both the configurations. Talking about the exterior colors, it includes Light Green, Pastel Pink, Beige, Brown and Blue. Please tell that Suzuki Alto Lapin will not be brought to India.