SUVs shine in July 2022 sales, Tata Nexon once again No.1 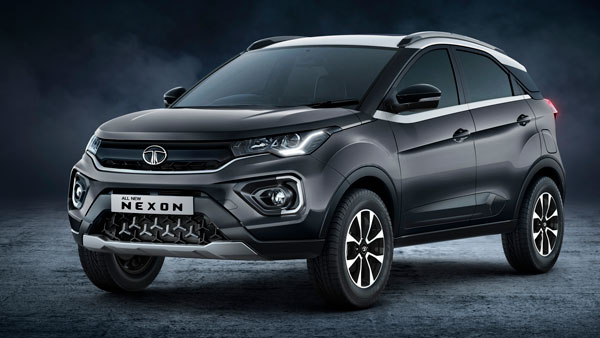 This time also the first name in the list of top selling SUV is Tata Nexon. Tata Motors has registered sales of 14,214 units of this compact SUV last month, as compared to 10,287 units in July last year. Its sales have increased by 38 percent in July this year.

The second name in the list is Korean carmaker Hyundai Motor’s mid-size SUV Hyundai Creta. The company has sold a total of 12,625 units of this car last month, while in July last year, the company sold 13,000 units of it. Its sales have fallen 3 percent in July this year.

In this list of top selling SUVs, Hyundai Venue has jumped upwards. Hyundai Motor India has sold 12,000 units of this car last month, while in July last year, the company sold 8,185 units of this car. In July 2022, the sales of this SUV has increased by 47 percent.

The performance of Tata Punch, a micro SUV from Tata Motors, has been commendable since its launch in October 2021. This car has secured the fourth position in the list. Last month, 11,007 units of this car have been sold. Its sales have increased in the last month as compared to the sales of 10,414 units in June 2022.

In the list of top SUVs, Maruti Suzuki’s Brezza is coming down in the list. Maruti Suzuki Brezza has secured the fifth position in this list. The company has sold 9,709 units last month, compared to 12,676 units sold in July last year. Its sales have grown by 23 percent this year.