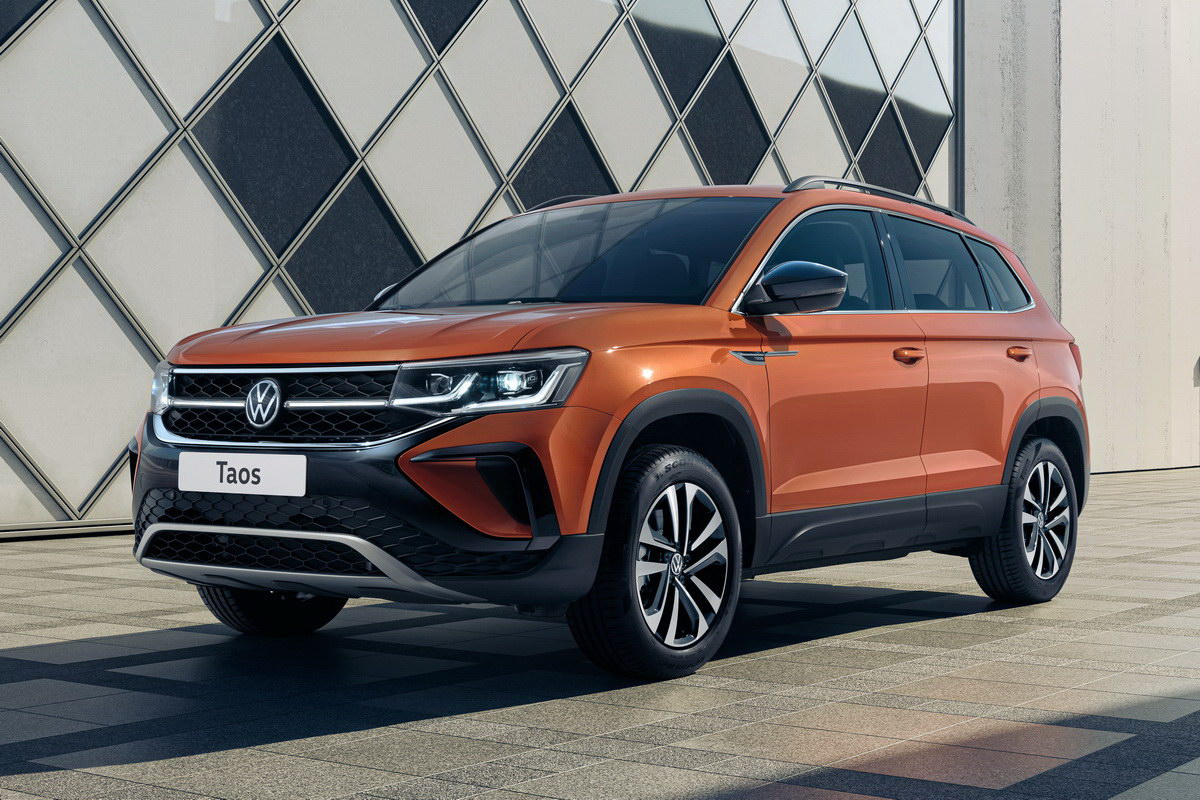 TopSpeed ​​published a rating of the most unreliable cars among SUVs and crossovers. And although we are talking about the US market, it has models that were also sold in Russia, so to some extent the list is relevant for us.

Volkswagen became the anti-leader of the rating with two models at once: Taos in the first place and Tiguan in the second (their ratings, respectively, are 1/100 and 3/100). In both cases, we are talking about 2022 models.

In third place is also a “German” – Mercedes-Benz GLC 2022 model year (rating – 4/100). The crossover is luxurious, but problematic: transmission and suspension, as well as electronics, can throw trouble. Surprisingly, there are no complaints about the car’s engine.

The 2022 Volvo XC60, rated next with a 4/100 rating, is heartbroken by “innovative advanced technologies on board.” They are the ones who complain the most. There are also complaints about the engine.

The Ford Mustang Mach-E electric crossover is also included in the list of not the most reliable cars. He has problems with onboard electronics and motor.

Buick Encore (previously it was officially sold in Russia as Opel Mokka) – the first “stale” model of the rating – we are talking about a car in 2014. She has a rating of 5/100 and possible engine problems, numerous problems with electrical components and systems, and there are also complaints about the failure of the 1.4 turbo internal combustion engine cooling system.

Approximately the same complaints about the Jeep Cherokee 2014 model year (rating 5/100). There are “problems reported in almost every aspect,” including major and minor problems with the engine and transmission, not to mention complaints about the drive system and electronic systems.

Not without a “Japanese” in the anti-rating. The 2013 Nissan Pathfinder received a score of 5 out of 100. There are complaints about the transmission, bodywork, exhaust system, all electronic systems, and engine attachments.

The 2016 Hyundai Tucson received a reliability score of 6 out of 100 for reliability. Major and minor problems with the engine and transmission, as well as problems with drive systems and electronics, are registered here.

If all these cars are unreliable, then which ones are reliable? TopSpeed ​​lists the Lexus NX Hybrid and Lexus NX as such, with ratings of 99 out of 100 and 98 out of 100. It is noted that “these are the most luxurious, reliable and sought-after SUVs on the market.”