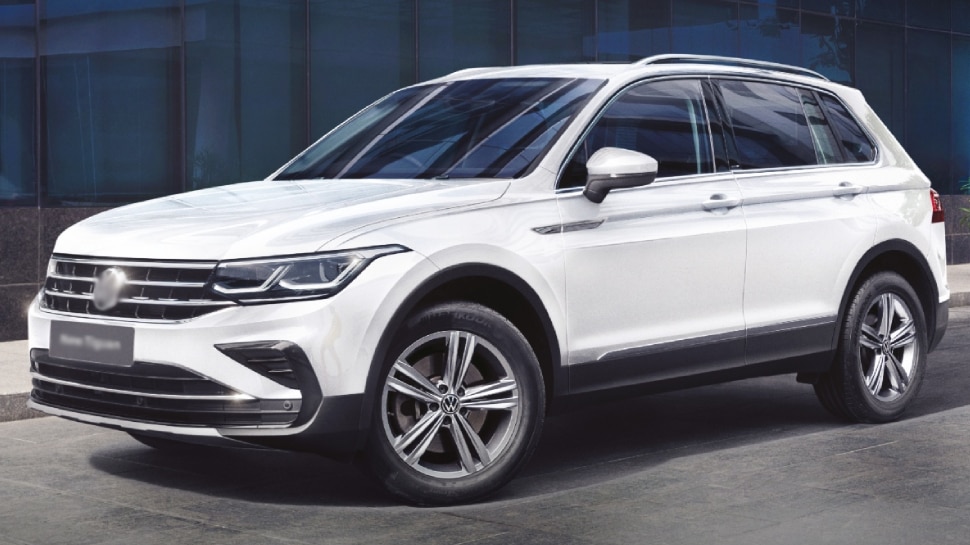 will compete with Tucson, Aircross and Compass

He further stated that ‘it has been prepared on the MQB platform. Volkswagen is a great combination of Tigwan style, performance, premium-ness, safety and class-leading features.’ The new Volkswagen Tiguan Exclusive Edition will directly compete with Hyundai Tucson, Citroen C5 Aircross and Jeep Compass.